Oferle Music is in the Artist Spotlight

Oferle Music is bursting onto the scene with their highly anticipated single "Ghost of You." 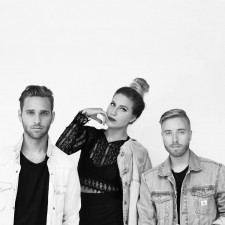 Savannah, GA, August 8, 2017 (Newswire.com) - ​Based out of Fort Wayne, Indiana, Oferle is an up and coming family band born and raised in the Hoosier state. Oferle delivers authentic, down to earth, and relatable music is blurring the lines between modern country and modern pop. The trio’s original music has amassed over 700,000 online streams and can be heard on radio stations nationwide. Their growing success has placed them on stage in front of notorious acts such as Edwin McCain, Before you Exit and Clayton Anderson.

The group spends most of the time writing, recording, and performing in Indiana but is no stranger to working with writers in Nashville Tennessee. Oferle plans to release their next single on August 18th but encourages their fans to pre-order their new release starting August 8th. Be on the lookout for this group in a city near you, and listen to their previous singles on apple iTunes, and music streaming platforms such as Spotify.​

Ghost of You is the embodiment of what we as Oferle are trying to achieve musically. The idea came from a very real and very honest part of my life, and watching that concept become personified has been an extremely rewarding process. Open door lyrics, and a melodic progression captures what it felt like to be haunted by an empty house and a broken heart. 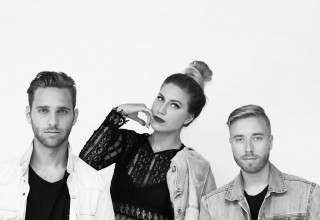 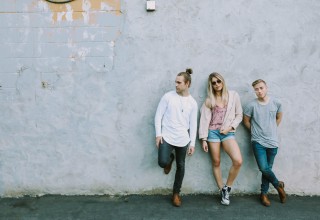 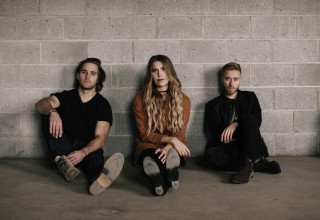 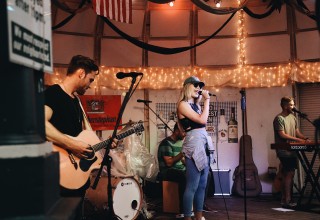 At Word of Mouth Savannah, we encourage the pursuit of success on an original idea. We encourage adversity, and thrive on overcoming the obstacles that stand in your way. We believe that anything worth having is worth fighting for. 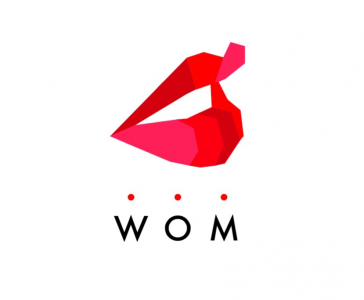 Coloured Raine Cosmetics Set to Launch a Line of 'Vivid Pigment' Colors Inspired by Color Therapy
Coloured Raine Cosmetics has announced on social media that they are launching a new line of vivid pressed pigments and eyeshadows inspired by owner Loraine Dowdy's emotional connection to color and the study of Color Therapy. The line includes 16 vibrant colors and will launch on July 20.
WOM Public Relations - Jul 13, 2018