Nonprofits on GiveGab's Giving Platform Raised Over $43 Million on #GivingTuesday

Thousands of nonprofits used GiveGab to promote their causes, engage with their supporters, and raise funds on #GivingTuesday 2017. 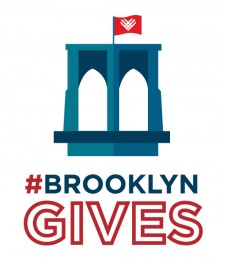 ITHACA, N.Y., December 7, 2017 (Newswire.com) - On Nov. 28, 2017, thousands of nonprofits used GiveGab to promote their causes, engage with their supporters, and raise funds during this year’s #GivingTuesday movement. Over $43 million in donations have been accounted for so far, with that number expected to grow in the coming weeks.

While many organizations created individual fundraising campaigns through the year-round fundraising software, others utilized the platform through one of the eight Giving Days powered by GiveGab.

Used GiveGab for my Giving Tuesday campaign! It made it so easy for my donors to give!

Over 8,000 nonprofit organizations throughout the United States use GiveGab to launch fundraising campaigns and events, manage their volunteer opportunities and supporters, participate in Giving Days, and more.

Ranked number ten in the top 20 most popular nonprofit software providers, GiveGab attributes much of their popularity to their core mission to create more happy nonprofits by providing a product they love, helping them to engage the supporters they need, and being the partner they deserve by offering attentive, responsive, and very human customer service. 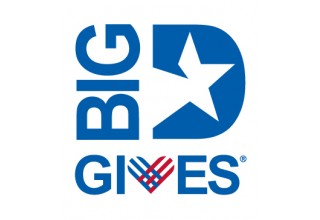 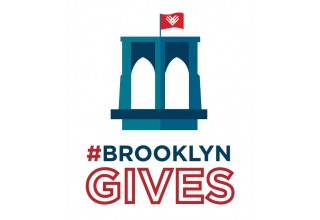 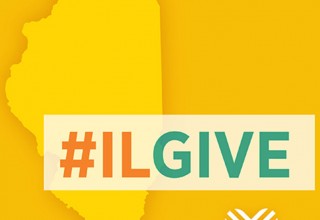 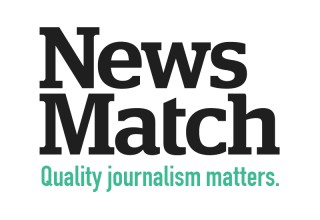 GiveGab is modern, easy-to-use software that cultivates long-term giving relationships between nonprofits and their supporters by providing online fundraising, donor management, supporter engagement, and so much more - all in one place.