As companies neglect the American flag, independent football film THE LAST WHISTLE opens with both the flag and a moving performance of the National Anthem

LOS ANGELES, July 3, 2019 (Newswire.com) - ​​​After winning a series of festival awards, the football drama THE LAST WHISTLE debuted in select theaters and iTunes this past weekend. Viewers were quick to notice an unusual sight in the opening moments of the film: the American flag and a performance of the National Anthem, before the film's opening football game.

Companies have been quick to remove red, white, and blue imagery from their products. Whether those products be shoes, logos or even other motion pictures, a widespread shift against the U.S. iconography has been common. So it only makes sense that audiences were refreshed to find a film like THE LAST WHISTLE that's not afraid of its American roots.

The film debuted on the top charts of iTunes and Apple TV this past weekend and has been climbing quickly as audiences flock to it. Despite thin resources, the film has already managed to beat similar productions with massive budgets and stars.

The movie is about a high school coach (Brad Leland, best known as “Buddy Garrity” in the critically acclaimed Friday Night Lights), who is shaken by the sudden collapse of his promising star player during practice. As he fights against his inevitable responsibility for the event, the veteran coach tries to play on to maintain the team's winning streak, instead of handling the tragedy. The town then turns against him, and the player’s mother sues the coach for negligence, placing his career at a crossroads. Through this crisis, the coach is pressed to face some uncomfortable facts about the decisions he has made in his life — and the way he has made them.

The Last Whistle also brings awareness to the heart condition known as Sudden Cardiac Arrest (SCA), which can be associated with hypertrophic cardiomyopathy (HC), and are conditions that affect young athletes across all sports. Unrecognized cardiovascular disorders, such as SCA and HC, result in the death of a young person with alarming frequency.

The Last Whistle also features BCS Championship winning coach Les Miles as the town’s principal critic of the beleaguered coach. This is Miles' second major role in a feature film, and his last before he starts his new coaching position with the Kansas Jayhawks. Miles also served as an advisor to Leland, who had never before played a football coach.

Part of the movie’s score includes an original song written for the film by popular Texas country singer Pat Green and radio personality George Dunham. The song, “Til the Last Whistle Blows,” is a musical homage to football players who leave everything they have on the field of play.

Variety raves, "[Brad Leland is] perfectly cast as the most overbearingly demanding Texas high school football coach to appear on screen since Jon Voight." The film is available on iTunes, Amazon, and all digital platforms. 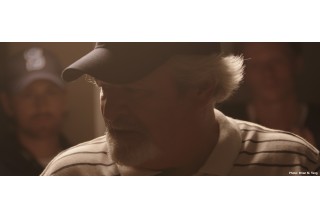 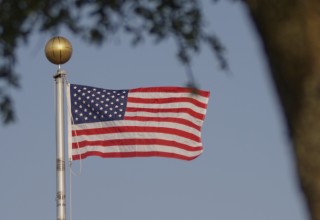 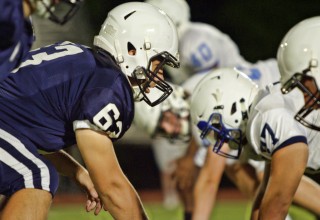 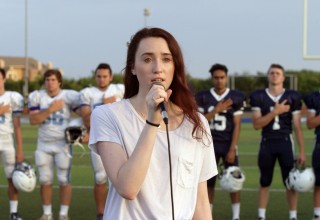 Les Miles to Make Netflix Debut
The Kansas coach has a co-starring role in the critically acclaimed movie THE LAST WHISTLE, which will debut on Netflix this Friday, October 26.
Company 946384 - Oct 23, 2019