Nationwide Power Continues to Expand, as They Welcome William Thom as the Newest Member of the NP Family. As the leading independent service provider for UPS equipment, service and batteries, Nationwide Power has a presence in the contiguous U.S. and all major metropolitan areas, offering a 4 hour average response time or less throughout the country. 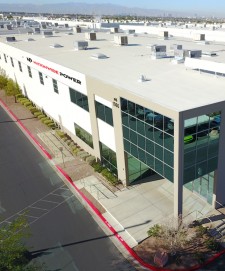 SEATTLE, August 27, 2018 (Newswire.com) - In a recent wave of new hires, William Thom is the newest member of the Nationwide Power family. According to Jim Hallingstad, Vice President at Nationwide Power, “We’re excited to have William as part of the team. His commitment to quality and service makes him a great fit at Nationwide Power.”

William has 25 years of experience in working with uninterruptible power supply and critical power systems, both in an OEM and independent provider capacity, domestically and internationally. NP is very serious in the selection process for Field Engineers, as they are truly the face of the company. “Quality and service are at the core of what we do, and it is important that any new member of the NP family shares our values. Additionally, our Field Engineer team boasts an industry-leading 22+ years of average experience spanning all major OEMs. In the spirit of continuously raising our own bar, we recruit and hire only the best of the best,” Jim explains, referring to William’s sought-after skill set and level of expertise.

Finding the best company to work for in the critical power industry can be challenging for Field Engineers, as many companies are spreading their teams very thin. By either attempting to have as large of a national footprint as possible or by focusing on 100% productivity - or higher – some companies are pushing their team members to exhaustion. When Field Engineers are away from their families for extended periods of time, always on the road, and without adequate rest time between jobs, it inevitably begins to show in the quality of work. William explains, “While I’ve certainly enjoyed my time at my past company, Nationwide Power has a reputation of true work-life balance, and that is something I very much look forward to.”

Nationwide Power’s core business is the sales and service of uninterruptible power supplies and UPS batteries, along with supporting other critical power system components such as emergency generators, switch gear, and HVAC.  To learn more about Nationwide Power, visit www.NationwidePower.com. 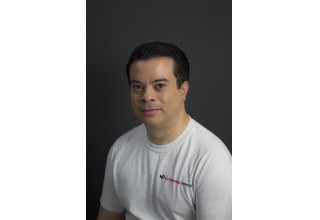 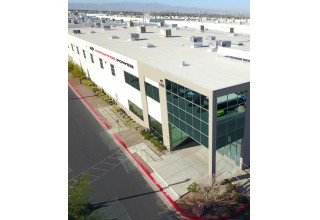 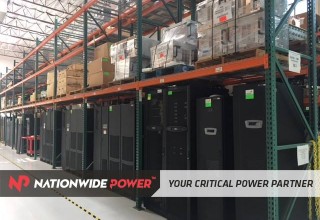 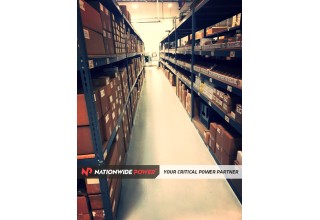 Nationwide Power's core business is the sales and service of uninterruptible power supplies and UPS batteries, along with supporting other critical power system components such as emergency generators, switch gear, and HVAC. nationwidepower.com 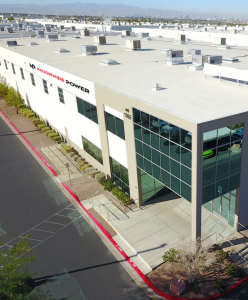