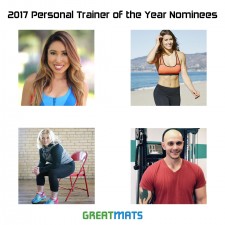 MILLTOWN, Wis., November 27, 2017 (Newswire.com) - A high profile field of personal trainers have found themselves in a new position as they are the ones getting cheered on by their adoring fans. This group of trainers, which include TV personalities, social media influencers, beauty pageant trainers, and even senior citizen motivators have been nominated by their peers, fans and community members for the 2017 National Personal Trainer of the Year Award in honor of them making a positive impact in their respective communities. The award, presented by Greatmats is part of Greatmats' 3rd Annual National Award Series — designed to recognize trainers and instructors who best represent the virtues of Service, Integrity and Quality.

Supporters of these seven personal trainers and their efforts are taking part in a social media vote on Greatmats' Facebook page which runs from Nov. 16-30 to determine the two finalists for the award. Greatmats will choose the finalist that it feels best represents those three qualities to be named National Personal Trainer of the Year. The winner will receive his/her choice of gym flooring or a cash option, courtesy of Greatmats.

This year's nominees represent five states. The nominees are:

Cassey Ho of Pop Pilates and Blogilates fame, and Jen Widerstrom — best known for her work on the hit reality show The Biggest Loser

Learn more about the 2017 National Personal Trainer of the Year Award and how to vote for your favorite trainer at https://www.greatmats.com/gym-floors/greatmats-national-personal-trainer-of-the-year-award.php. 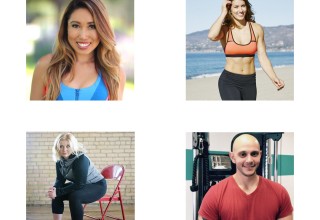 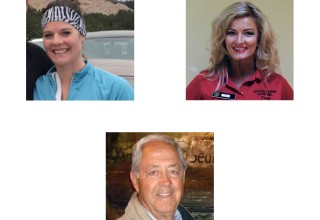