CHARLOTTE, N.C., February 6, 2020 (Newswire.com) - NASCAR driver Anthony Alfredo has formed the Esports Racing League (ERL), a structured series of competitive virtual racing events hosted on iRacing. The purpose of the league is to provide an opportunity for esports racers to prove themselves on yet another virtual racing circuit.

Anthony, a 20-year-old race car driver who has just signed with Richard Childress Racing to compete in the NASCAR Xfinity Series in 2020, credits much of his on-track success to his experience on iRacing, a motorsports-based racing simulation. “iRacing has become so advanced in its realism that it is actually a useful training tool for real-life drivers like me,” said Alfredo. “I am glad to see NASCAR embracing the program more than ever and providing opportunity for other talented online racers to make a name for themselves. While iRacing has many great series and world championship leagues, I wanted to get more involved by providing my own league and opportunities for other virtual racers.”

As a passionate gamer, Anthony has been on the forefront of bridging the gap between the racing industry and gaming industry. “I am thankful for the relationships I have built with iRacing, Sim Seats Driving Simulators, and eNASCAR over the course of the last year, in particular. I appreciate their support and I am excited to utilize my racing platform to connect mainstream esports with the motorsports industry,” said Alfredo. Additionally, Alfredo plans on growing the league into multiple disciplines of racing including dirt oval, rallycross, off-road, and road racing.

Within the last decade, the Esports industry has grown tremendously. In December of 2019, Forbes shared an article stating that the esports industry hit $1 billion in revenue and over 433 million in global audience. These incredible milestones have led sports leagues like the NBA to form gaming leagues like the NBA-2K League. This is where NASCAR also made the move in support of the growing esports industry by forming their eNASCAR series. NASCAR has formed the NASCAR Heat Pro League on its official video game, NASCAR Heat 4, along with its eNASCAR Coca-Cola iRacing Pro Series. Both competitive racing series have also led to multiple race teams forming their own esports organizations.

Ultimately, the advantage of sim racing and the iRacing programs over mainstream esports is its realism. “You don’t see a pro-NFL Madden gamer get drafted to play for the Patriots,” said Alfredo. “With simulation and iRacing, professional drivers like William Byron, Ty Majeski and myself have utilized it to propel our careers in NASCAR racing.”

The Esports Racing League is expected to kick off with Time Trials this coming weekend with its first competitive event following the Daytona 500.

NBA and other Sports Leagues in Esports 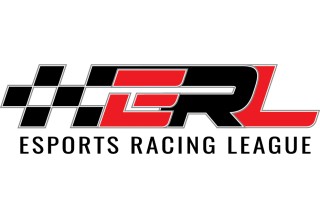 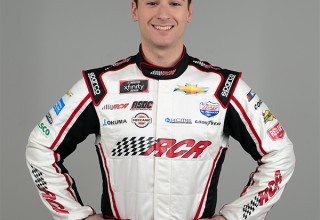