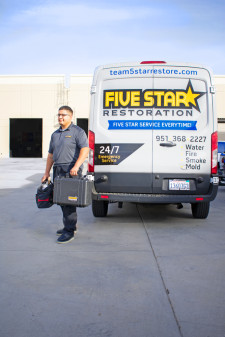 The most recent article on its blog, What Is A Grease Fire? Five Star Restoration answers questions, provides basic facts, and assures clients that the home reconstruction business has them covered.

"When oil becomes too hot, it starts to boil. Smoke follows, and then it catches fire, and it can burn out of control. What follows is a grease fire," says Nick Smuts, business development officer at Five Star Restoration.

With some quick thinking, stopping a grease fire in its tracks is possible.

Five Star Restoration stresses the importance of calling 911: "If the fire is too large or out of control, call 911 immediately. Even if the fire is small and you're in no shape to battle a fire, call 911. Don't put your life on the line," advises Smuts.

Citing FEMA, Five Star Restoration shows how cooking fires are the main causes of house fires in the United States. It turns out that cooking fires make up over half of the house fires, with the second cause, heating-related fires, trailing far behind at around 9%.

All it takes is a few minutes of inattentiveness in the kitchen, mixed with a pan of boiling vegetable oil, to bring a grease fire to life.

The way to stop a grease fire is by cutting off its oxygen source. But the main takeaway from grease fires is not to use water.

"...water can splash oil all over your kitchen, causing massive fire damage. Not to mention putting yourself in extreme danger," says Smuts.

Instead, your best bet is baking soda and salt, turning off the heat source, and using a fire extinguisher.

"Whether you're a rookie cook or an accomplished chef, these fires can sneak up on you. It can happen to anyone," says Smuts.

Five Star Restoration's main points are being attentive, not leaving the kitchen, turning off stoves, and using a fire extinguisher.

Fire damage repair is one of its many specialties for the home repair and reconstruction company. Whether repairing a home after an inferno or tackling toxic mold before it grows, Five Star Restoration, above all, is dedicated to the community.

"We started Five Star Restoration because we recognized a need for a customer-focused company that always operates with kindness, excellent service, and integrity," says general manager Kevin Gray. 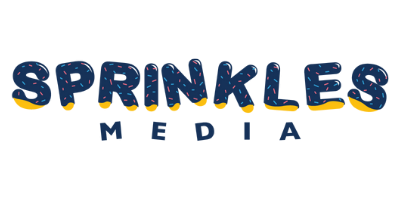