The AI-powered iPhone app, PI.EXCHANGE has already been downloaded in over 100 countries during their beta launch. 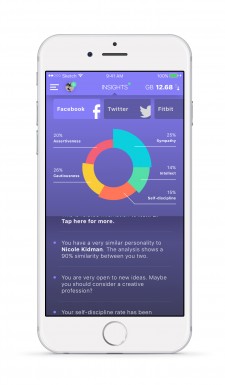 Melbourne, Australia, October 17, 2017 (Newswire.com) - PI.EXCHANGE, the world's first personal data bank, after recently announcing their beta application's launch have reported that their first week of official beta marketing spend has surpassed all expectations and industry benchmarks by multiples. The company is experiencing average costs per installs of below $1 per person in a lot of countries and by all age groups, with downloads in 117 different countries around the world.

Traction & Growth Lead, Hersh Bhatt spoke of the strong initial traction saying, "Everyone in the PI.EXCHANGE family expected strong results as we believe we have a very strong product to offer. However, the near exponential growth at such a purposefully restricted budget is a surprise even to an optimist like myself. I strongly believe this shows the mass market is ready for a personal data economy and it will be our commitment as PI.EXCHANGE to be humankind's reliable yet intelligent partner in all things personal data."

The company has confirmed that an Android version is in the works and they have assured fans that development will be accelerated for the Android version due to demand. The app not only promises individuals the ability to invest with and monetize their data but also offers a suite of free features including celebrity insights and personality comparisons, personal data visualization, social media personality analytics, location maps and likability insights that leverage sentiment analysis. 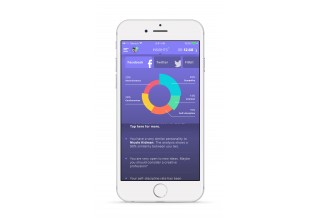 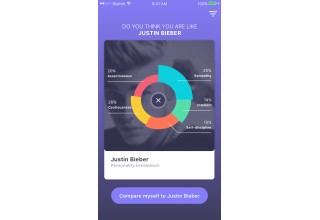 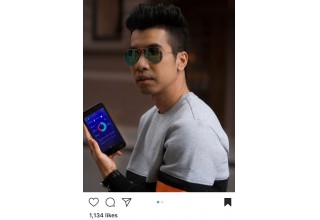 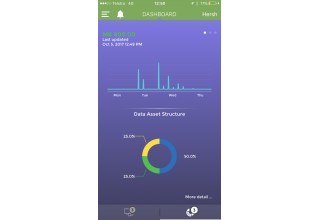 PI.EXCHANGE is the world's first AI-powered personal data bank, focused on generating both monetary and insight-driven benefits for users. PI.EXCHANGE democratizes data by enabling access to people-based insights to businesses of all sizes.

PI.EXCHANGE, the New Mobile App Changing the World of Personal Data Launches
PI.EXCHANGE allows all users to invest with and reap personalized insights from their passively generated data.
PI.EXCHANGE - Sep 26, 2017

PI.EXCHANGE Announces the World's First Personal Data Bank is Ready
An AI driven mobile app that allows anyone to invest with their data for free.
PI.EXCHANGE - Sep 21, 2017
Newswire