Esports theatre concept plans to amaze TCL Chinese Theatre, this Fall (with a global rollout to follow in 2018).

Cinema owners are continually seeking new and technologically-advanced entertainment to engage patrons. MediaMation is planning to offer a scalable entertainment package that converts a new or existing MX4D theatre into an Esports gaming environment ... then back to the MX4D theatre setup.

I am thrilled that the MX4D Esports Theatre concept was received so enthusiastically at E3 this year. Over the course of the show, we received tremendous feedback from gamers and spectators saying that they are looking forward to bringing our Esports theatre concept to cinema chains close to home.

During the E3 show, MediaMation's booth shook with intensity as onlookers watched players compete in live tournaments on stage. Spectators felt the on-screen action in their MX4D Motion EFX seats (directed by a live, on-site game jockey). Avid gamers in attendance described the MX4D eSport Theatre experience as "incredible" and "the seats made watching the tournaments feel like you were part of the game," noting, "just what Esports needs to bring it alive."

MediaMation's MX4D theatre adds sizzle to the sport - watch live tournaments at an MX4D theatre in a MediaMation MX4D Motion EFX seat synced to the fast-paced gaming action projected on the movie screen.

The MX4D theatre blends its motion and experiential factors with the intensity of Esports tournament play that forges a one-of-a-kind, theatre experience in the minds of the spectator. Then, when the Esports event is over, the MX4D theatre's Esports mode converts back into MX4D movie theatre mode.

Hollywood Esports has partnered with MediaMation to handle all the Esports activities, marketing, and promotional management of Esport activities within MediaMation's network of global MX4D theatres.

MediaMation's MX4D theatre coupled with high-grade, gaming technology combined with a convertible gaming setup, plus Hollywood Esports event management and marketing services is a turnkey solution that a cinema chain would need to host local micro tournaments. MediaMation and Hollywood eSports anticipates leading the "hometown" micro tournament trend by making eSports more accessible to local eSports fans through its network of over 200 MX4D theatres around the world. 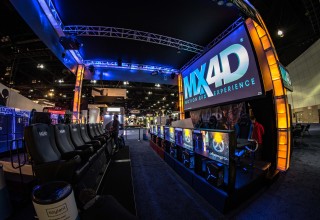 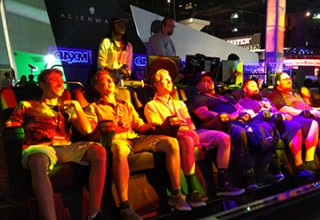 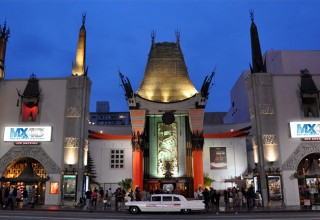 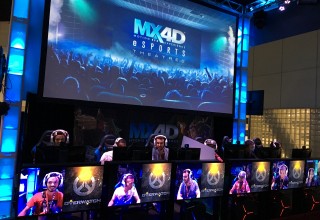