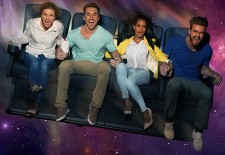 “We are committed to delivering the most immersive cinema experience to our patrons, and have received extremely positive feedback since opening our first MX4D location last year.”

MBO Cinemas is also debuting MediaMation’s newest innovation, the MX4D Lobby POD, in its Kuantan location. The Lobby POD concept was first introduced at IAAPA in 2016, and has since been featured in the Coca-Cola booth at CinemaCon and CineEurope, displaying content created by Coca-Cola to highlight the POD’s unique marketing capabilities.

The MX4D Lobby POD features two MX4D Motion EFX seats and choice of curved display or VR headsets to view branded content, as well as trailers and games, for an exhilarating and entertaining ride. The POD is a cutting-edge lobby attraction, designed to increase dwell time and drive additional revenue for cinema owners. Featuring six high-profile areas for custom graphics, it enables exhibitors to generate revenue through third-party advertising, admissions and micro-transactions. This one-of-a-kind innovation is designed to excite and engage patrons, and encourage sharing on social media to increase cinema exposure.

“Our patrons expect next-generation experiences from MBO Cinemas, which is why we are so excited to be the first cinema chain in the world to introduce this completely immersive MX4D® Lobby Pod to bring a totally new way for them to be entertained before and after the show,” said El Bacha.

“We are very proud to expand our partnership with MBO Cinemas and debut our latest innovation, the MX4D Lobby POD, in Malaysia,” stated Dan Jamele, CEO MediaMation, Inc.

“MBO and MediaMation share a commitment to engaging moviegoers through the best in immersive technology, and we are confident that the new 4D theatres and Lobby POD will deliver MBO’s audiences a thrilling and entertaining experience that only MX4D can deliver.”

For over 25 years, MediaMation, Inc. has provided innovative technology solutions to the Cinema and Themed Entertainment market and has expanded to the eSports industry in 2017. MediaMation is an interactive technology company and a worldwide leading supplier and manufacturer of patented technology for 4D/5D Motion EFX theatres and seats, including its MX4D® Motion EFX technology in 37 countries, 300 installations, 28,000 installed seats. 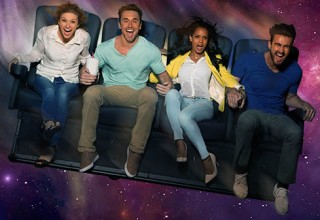 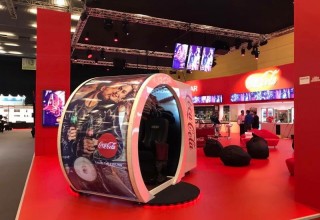 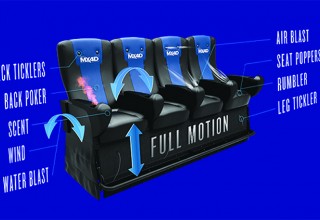 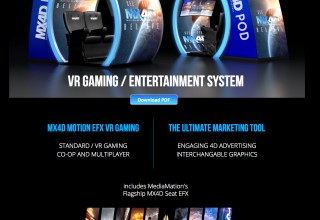