'Me You and Five Bucks' Romantic Dramedy Now on Redbox on Demand.

Samera Entertainment and ZOOR Films talks "Me You and Five Bucks" 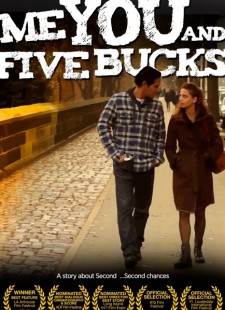 Charlie (Zevallos), a down on his luck waiter, is trying to get his book on how to get over a breakup published, but finds himself at a personal, professional, and financial dead end. As Charlie puts out a roommate ad to help make rent, he surprisingly finds his ex-girlfriend who broke his heart (Sarafyan) suddenly standing at his front door in response to the ad. All the while, a tangled web of friendships and drama unfold as Louie (Nateghi) searches for his true identity in the BIG APPLE.

"The racially diverse cast is a nice touch" - THE LA TIMES

"I loved working with a vast array of talent from all walks of life, we had the best time ever making this film." - Jaime Zevallos

The entire cast seems to be on the rise...you can catch Angela Sarafyan on HBO's WestWorld...Jaime Zevallos on Freeform's Cloak and Dagger and Sean Nateghi most recently on TNT's Good Behavior. 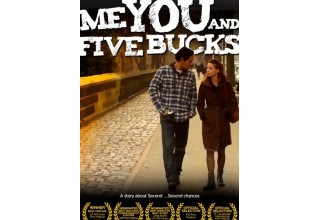 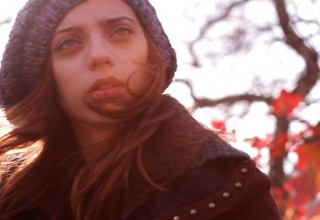 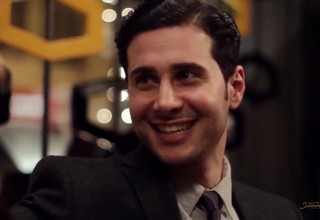 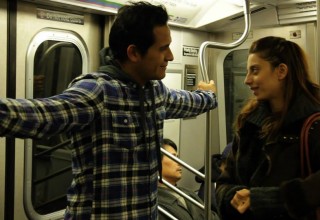