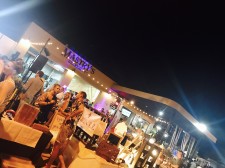 "We've become known for our creativity and consistency in the craft beer community. We're willing to take risks and try new things; however, we also have high standards and expectations for quality. It's this same philosophy that we put into our events and community involvement. We're building an atmosphere and experience that matches the passion we put into each of the beers we brew," said Matthew Dahm, CEO of Mastry's Brewing Co.

It's that combination of creativity in brewing and events that lead to the birth of the upcoming Woodstock Week celebration. During the anniversary of 1969's Woodstock, Mastry's Brewing Co. will host daily beer releases and Woodstock-themed events. It will be a week-long festival of all things funky and retro, giving Mastry's Brewing Co. the platform to highlight their mastered ability to experiment with limited-release beer treatments and to showcase the ornate events they are able to hold in their intimate, transformed shop.

Highlighting the week's beer releases will be an oak-aged farmhouse bottle release and a kettle-soured Berliner with six different fruit treatment variations. The daily events will range from a dreamcatcher workshop to a VW car show, topped off by a night market and costume party. For the complete lineup, check here.

Looking ahead to the future, for both the craft beer lovers and neighborhood fans, Mastry's Brewing Co. will to continue to push the boundaries. Mastry's Brewing Co. is currently working on a number of new small-batch and limited-release beers, along with multibrewery collaborations. Planning is also in progress for several new events including: family night, Oktoberfest, the 1-year anniversary party, and much more.

To learn more about the individual daily schedules for Woodstock Week, please check here, or contact Val Youmans at contact@MastrysBrewingCo.com. 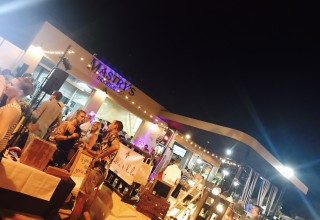 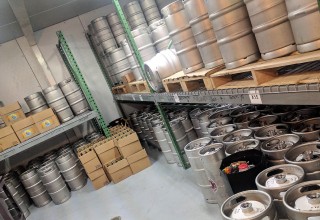 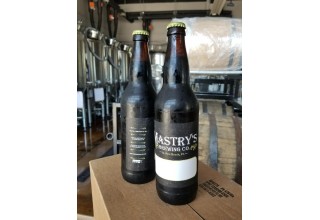 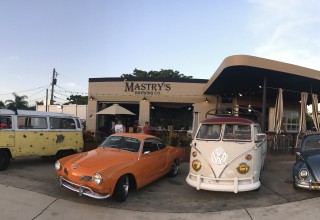 Today, Mastry's Brewing is proud to be the first craft brewery and tasting room on St. Pete Beach.