NEW YORK, May 22, 2019 (Newswire.com) - Emblematic Pictures, a production company, and Frameline, producer of the Frameline43 San Francisco International LGBTQ+ Film Festival, announced today that the feature film LAST FERRY will premiere in North America at Frameline43 on June 29 at 9:30 p.m. in the historic Castro Theater in San Francisco.

LAST FERRY is the first feature film produced by Emblematic Pictures, which first premiered at the prestigious British Film Institute’s Flare Festival in London to a sold out crowd. "Like STRANGER BY THE LAKE transposed to the luxurious locales of the fabled gay resort, this deliciously playful mystery will keep you guessing until the very end," said Michael Blyth, Senior Programmer for BFI Flare: London LGBTQ+ Film Festival.

The film follows a young, gay lawyer (Ramon Torres) after arriving on Fire Island to explore his sexuality, where he becomes witness to a murder after being drugged. A stranger (Sheldon Best) helps him to safety, but he soon discovers his savior is friends with the killer (Myles Clohessy). The film is the first feature from director Jaki Bradley and produced by Michael Karp, Ramon Torres, Matthew Silverman and Nadia Zoe.

For additional information, please visit http://lastferrymovie.com. And, visit the festival page at https://www.frameline.org/festival/film-guide/last-ferry. 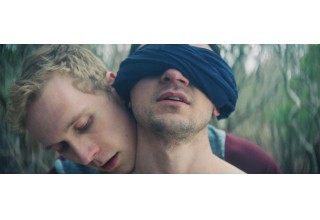 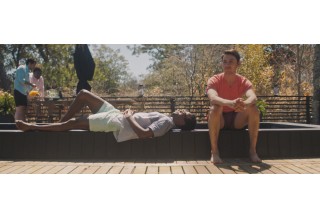 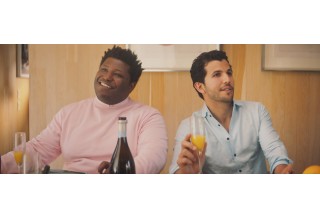 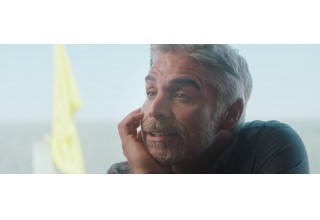