New company reaches 25 percent of crowdfunding goal in less than a week. 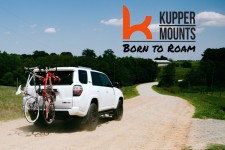 RALEIGH, N.C., July 30, 2018 (Newswire.com) - Riders now have a new choice in bike racks called Kupper Mounts. This new innovation is a modern solution to traditional big and bulky bike racks which are difficult to install and remove and are often costly. Kupper Mounts are so convenient and portable they fit in a small backpack. Although compact, Kupper Mounts are very secure and hold both road and mountain bikes weighing up to 45 pounds. They work dependably in extreme weather and temperatures.

The Kupper Mount is effortlessly installed in under two minutes on any car, SUV or truck. Additionally, Kupper Mounts work on public transportation and larger vehicles such as RVs. The system holds any bike with removable front tires, including thru-axle bikes with the use of an adapter. The affordable Kupper Mount is currently on Kickstarter for only $99, saving early adopters $50.

Kickstarter is the popular crowdfunding website that gives new companies a platform to raise money for their projects. The Kupper Mount Kickstarter has a goal of $50,000 and has already raised over 25 percent in less than a week.

Riders can check out how to install Kupper Mount in less than two minutes on YouTube.

An avid bike rider in college, Andrew Jarrard, creator of Kupper Mounts, left campus finding options limited for conveniently transporting his bike from place to place. Available options seemed expensive and cumbersome. He was frustrated by having to leave a bike rack on his car, ruining the aesthetic of his vehicle. Jarrard knew there was a better solution to bike transport. Kupper Mounts are designed to be quickly and easily removed and stored unlike any bike racks on the market.

“I was in a parking lot one day and saw a window installer using large vacuum suction cups to replace a windshield and the idea struck - this same idea could be used for a bike rack,” says Jarrard. “The Kupper Mount design looks small, but they are mighty. Utilizing vacuum technology, these mounts can handle weights far exceeding expectations, allowing riders to transport their bikes from adventure to adventure easily and safely.”

To learn more about the Kupper Mount design and special Kickstarter pricing, visit their Kickstarter webpage.

Kupper Mount’s mission is to make biking affordable and accessible to everyone. Kupper Mounts are the most portable, convenient and affordable bike racks on the market. The Kupper Mount System launched on Kickstarter July 23. For more information, visit KupperMounts.com. 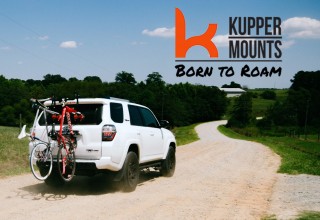 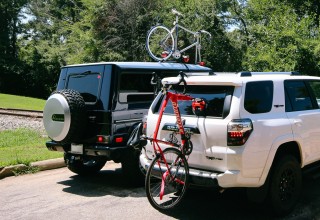 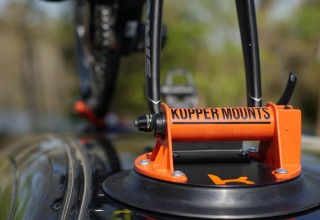 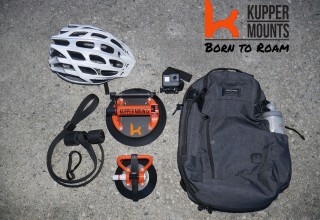 A start up company that has invented the new generation of bike rack. It is the most portable bike rack on the market and can fit any car. 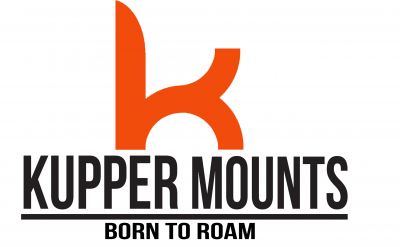 Must-Have: The Innovative Kupper Mount Bike Rack to Launch on Kickstarter in July
Kupper Mounts are the next generation of bike rack systems - the most portable bike rack on the market today
Kupper Mount - Jun 20, 2018
Newswire