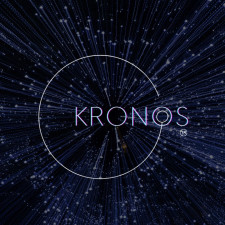 AUSTIN, Texas, March 17, 2022 (Newswire.com) - Kronos Fusion Energy Defense Systems (KFEDS) has developed advanced algorithms that allow the detailed simulation of plasma and components within a fusion generator, building on recent advances in this emerging technology. KFEDS is now preparing to take this technology out of the lab and into space.

Brigadier General (Ret) Paul E. Owen, Founding Partner and CEO of KFEDS, stated that, "Not since the opening stages of the space race, when mankind first entered space, and later landed on the moon, have we faced such rapid advances in technology. These advances give us the ability to truly explore beyond our solar system, to efficiently deliver interplanetary transport of personal material and equipment and to deliver unmanned expeditions to the far reaches of our solar system with sufficient payload and power to drive unprecedented levels of scientific discovery."

To this end, KFEDS is actively reviewing sites around the country where it plans to build America's first National Fusion Energy Space Center. This center will serve as a commercial development and testing site while providing over 1,000 new jobs, bringing together a team of civil and mechanical engineers, scientists, IT specialists and many others, with the unified goal of delivering the next generation of spacecraft propulsion and energy supply. KFEDS plans to identify a final location this year and break ground in early 2023 on this critical facility.

Fusion Energy represents a true evolution in space exploration, enabling a new era of rapid space travel that will revolutionize deep space exploration, interplanetary travel and sustainability of extra-terrestrial surface and space operations. KFEDS ability, through advanced modeling and simulation, to develop significantly more efficient and powerful fusion generator designs, capable of being built in a rapidly accelerated time frame, take full advantage of U.S. dominance in the integrated fields of Artificial Intelligence, Neural Networks, Deep Learning, Blockchain Security, and Data Mining. The National Fusion Energy Space Center is the natural culmination of many years of research and development, allowing for these advanced concepts to now be built, tried, tested and, eventually, integrated into the space programs of tomorrow.

For over 50 years, the United States has remained the undisputed leader in the exploration and understanding of our solar system and beyond. The systems that will be developed at the National Fusion Energy Space Center hold the key to ensuring that it remains so for the next 50 years and beyond. 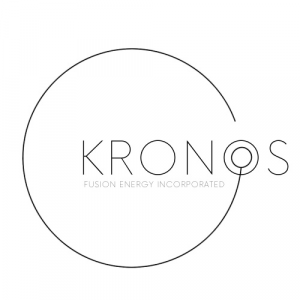