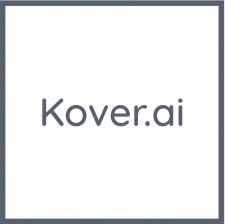 SAN FRANCISCO, August 8, 2019 (Newswire.com) - Kover.ai, a San Francisco-based autonomous risk management startup, unveiled its acceptance in the Metlife Digital Accelerator powered by Techstars. This insurtech accelerator accepts less than 1% of the companies and is co-run by Metlife, the largest insurer in the U.S., and Techstars, a top American startup accelerator.

On the cost front, most insurance companies today keep 20% to 30% of the premiums received to cover their own operations cost, which adds up to hundreds of billions of dollars in the U.S. alone. Through end-to-end automation with blockchain smart contracts and machine learning, Kover.ai enables self-funded insurance products to be run at near-zero cost. The savings in operations cost is then passed down to customers who enjoy lower premiums.

Kover.ai has launched two products to date. The first one is an Income Loss Protection that gives Uber and Lyft drivers across the country financial security. After a car accident, the driver’s car insurance pays for the vehicle repair cost but the driver loses out on rideshare income during the repair, which could last weeks or months. This Income Loss Protection Plan, powered by Kover.ai’s technology, covers the driver’s cost of living until they get their car back.

The second product is an iPhone Protection Plan available in the San Francisco Bay area. Unlike iPhone insurance offered by mobile carriers at around $12/month, the Kover.ai offering only costs $5/month. In addition, users enjoy perks like courtesy iPhones to use when their phones are being repaired and free pick up and drop off from the customer’s location in the Bay Area.

Both products use smart contracts, location-based services and other technologies to cut out middlemen and save on insurance operations cost. 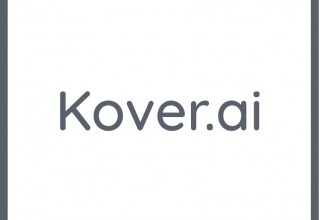 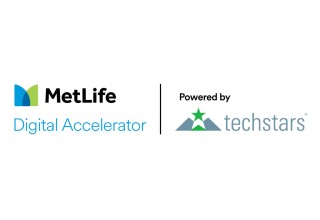