LONDON, May 21, 2018 (Newswire.com) - Credify Inc., a pioneer in decentralised reputation systems, is pleased to announce that Kieran Arasaratnam is joining the founding team as Chief Financial Officer. Kieran has an impressive history of leadership and innovation, and is especially well-suited for his new post at Credify. Kieran, the founder of the highly praised social enterprise platform Uinspire, has led many successful initiatives in finance and technology during his 15 years in those fields.

“Kieran’s passion for Credify’s vision and its potential social impact is as strong as my own, and he has already contributed key insights and is putting into action our plan to expand upon the core protocol for applications in microfinancing and P2P lending — groundbreaking work we will be announcing in the coming weeks. We are lucky to have Kieran join the founding team in the capacity of CFO as we enter this next and very critical phase of our business. I could not be more personally delighted to be working with an individual as driven and bright as Kieran as we build Credify, and with it realise a completely new form of social capital and individual empowerment,” shared Credify CEO, Dallas Johnston.

Kieran earned his Ph.D. in Adaptive Signal Processing from Imperial College, London where he continues to serve in an advisory capacity to Imperial College Business School. Out of his deep passion for positive social change, Kieran launched the Uinspire Digital Academy that offers digital training, leadership and communication skills to underprivileged youths in his native Sri Lanka.

Mr. Arasaratnam adds, “Reputation is woven into the fabric of every online transaction. However, online reputation systems are broken, as research shows that 20 percent of online reviews are fraudulent. Credify aims to address this problem by building a fair and tamper-resistant reputation system that favours individuals who have a strong track record of good behaviour, irrespective of their social standing or wealth. As the company’s Co-founder and CFO, I am particularly excited to apply the Credify protocol to e-commerce marketplaces and microfinance. The latter ties in with the work that I am carrying out at Uinspire, which aims to give underprivileged individuals access to the digital economy. These individuals cannot afford to lock up collateral when seeking a small loan, nor are there credit scoring systems to signal their past transactional behaviour. As a result, a standardised reputation system can incentivise the provision of capital on a peer-to-peer basis, removing the need to rely on opportunistic central intermediaries as a source of finance. Such transactions can be administered by a smart contract that issues a reward for loan repayments and punishes any default. With time, we hope that this mechanism will act as a catalyst for greater access to capital in the developing world.”

The team at Credify is immensely excited to now have Kieran as its Chief Financial Officer, and we warmly welcome him aboard.

The Team at Credify

Credify is a blockchain startup aiming to solve the hard problems presented by existing online reputation systems that are affecting $335B worth of e-commerce, annually. Credify’s patented protocol addresses these issues by incentivizing network participation through a stake-based vouching system that rewards backing good business outcomes and conversely penalizes backing bad ones. Entity engagements are recorded on blockchain and serve as a history of record, providing verifiable links and relationship transparency for accurate assessment of intent and eligibility, ensuring high levels of trust in commerce.

Kieran Arasaratnam is the founder / CEO of Uinspire, a social enterprise platform disrupting old models of impact investment. He has an investment banking career spanning 15 years, having worked at Barclays Capital in Singapore, and at Morgan Stanley and HSBC in London and New York where he was head of global macro FX structuring.

Over the course of his career, he has led various initiatives driving banking innovation and new technology that has transformed the industry, all the while dedicating his spare time to charitable causes around the world. Kieran recently launched a new global blockchain fund, Emerchain Capital to focus on emerging technologies in the field. Emerchain Capital is a global team of academics, venture capitalists, developers and cryptographers, that draws on the best talent from Wall Street, Silicon Valley and London. 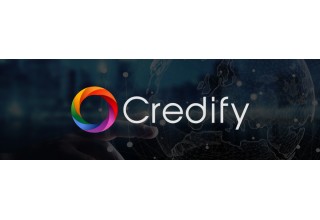 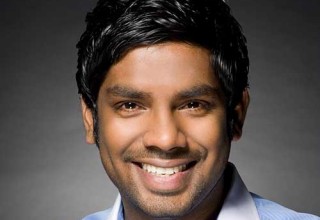 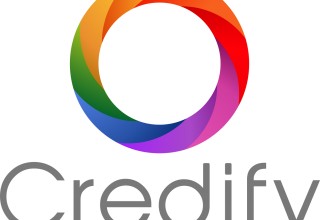 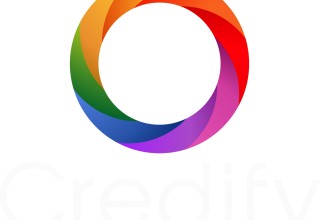 Decentralised counterparty credibility protocol and service that aims to elevate trust in commerce, both off and online.