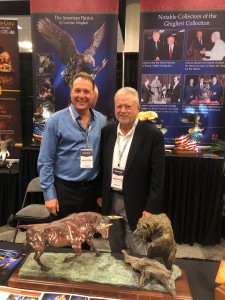 Casey was the founder of Sequent Computer Systems in 1983 and acted as president, chairman, and CEO until it was acquired by IBM in 1999 for $1 billion in cash. Sequent built the world’s first symmetric multiprocessor computers by creating an innovative architecture that is still utilized today in multicore commercial multiprocessors. This architecture provides low-cost, powerful computer systems replacing giant single processors with inexpensive, mainframe systems. When acquired by IBM, Sequent employed over 3,000 people, with operations around the world.

I have known Casey for over 20 years; he is a true genius ... We are lucky to have him.

Following the sale of Sequent, as principal of Eagle II Consulting, Casey was responsible for the successful turnaround of several technology companies around the United States.

A graduate of the United States Merchant Marine Academy, Casey has always volunteered his time in numerous community and professional organizations: former chairman of the National Electronics Association Oregon Chapter, member of the board of the National Electronics Association and president and member of the Board of Trustees for St. Vincent’s Hospital in Portland, Oregon. Casey is also a commercial, instrument-rated, multi-engine pilot with over 5,000 hours of personal flight, including 2,500 hours of Learjet and Citation 5 time and 1,500 hours of Single Pilot Citation 5 time. As a drag racing enthusiast, Casey has acted as a driver, sponsor and team owner with the National Hot Rod Association.

Treasure Investments Corporation is excited to have such an experienced, capable and dynamic leader as Casey Powell at its helm, enabling TIC to expand and further develop its unique mission and legacy of giving that benefits all involved yet allows all to prosper while focusing on philanthropy.

“I have known Casey for over 20 years; he is a true genius. He built a culture in the company that people still talk about today as the greatest place they have ever worked. Casey knows how to build a business culture, and there is no one better at business functions and operations. Not only did he take his company public and sell it for $1 billion but his annual run rates were $1 billion. We are lucky to have him,” says Mark Russo, founder of TIC. 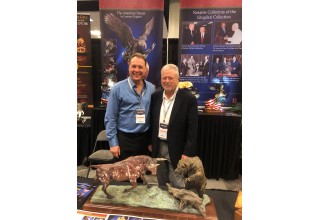 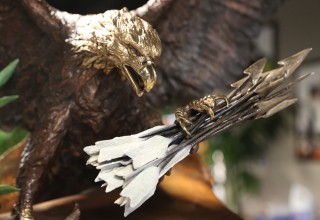 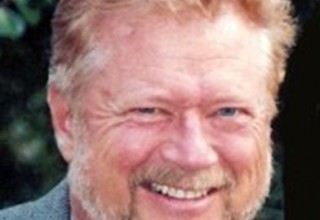 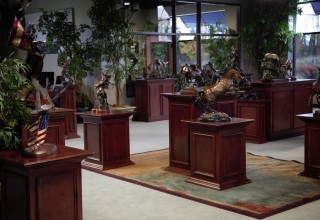