Samera Entertainment Honored to be a Part of Jon Matthew's Film 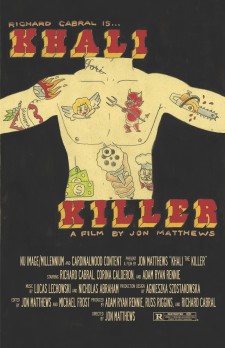 In this playful crime drama, Khali (Richard Cabral), an East L.A. hitman decides to come out of retirement when a band of white kids jack his Hyundai full of cash and is forced to take one last job to support his ailing grandmother. But, everything falls apart when he begins to feel empathy for his targets and has no other choice but to make the toughest decision of his life.

The film’s lead actor Richard Cabral ("End of Watch" and "Blood Father") will be in attendance and is looking forward to meeting Indie film fans and supporters. Cabral also adds to his credit a previous recurring role in the ABC TV hit show “American Crime” for which he was nominated Outstanding Supporting Actor in a Limited Series at the 2015 Primetime Emmy Awards. Additional appearances on other high-profile TV series include "Southland" and "Lethal Weapon."

"Samera Entertainment was amazing. They were with us from the very conception of the film. They supported us throughout the entire project and are still behind us today," said Director Jon Matthews. "We're so excited to premiere at the Portland Film Festival. It's a great festival in a great town."

"As a writer, I love the festival's emphasis on storytelling. They really work hard to program well-written films and their writing workshops are incredible," Matthews added.

Excited to see the clear vision that was once a dream on paper, Matthews is looking forward to seeing it come to life on the big screen for all audiences to enjoy. After a grand dose of Khali the Killer, Jon's fan base is sure to grow beyond wildest dreams.

For press and follow-up interviews and/or inquiries about Khali the Killer, contact Sharry Flaherty at SameraEntertainment@gmail.com. 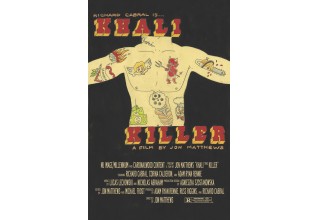 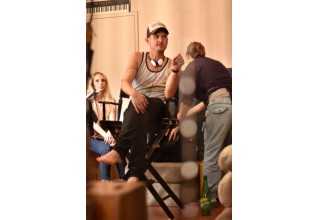 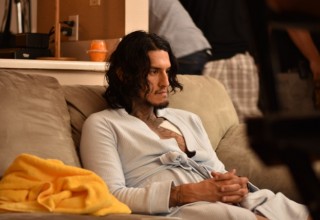 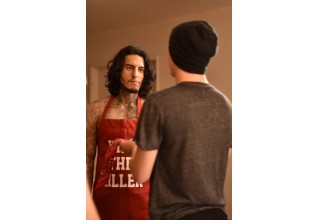