For the first time since closing Addiction Canada in 2016, John Haines speaks out against online slander and defamation. 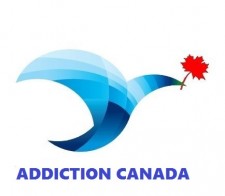 TORONTO, November 9, 2017 (Newswire.com) - For nearly three years, John Haines, CEO and founder of Addiction Canada, has had to endure serious criminal allegations, subsequent charges against himself and his organization, alleged wages owing, and hundreds of online defamatory posts. After criminal charges against Haines were dropped this week, he’s decided to make a formal statement. Haines started Addiction Canada in 2007, at one small location in Toronto and grew the treatment facility to five locations over the following seven years.

The organization treated hundreds of Canadians each year. Addiction Canada’s program was a full mental health non-12 step model servicing each of its clients individually while priding itself on daily one-on-one therapy to become an organization with one of the highest success rates in Canada. Haines felt it was time to address why the treatment facility has closed.

“Since the time charges laid against one of our doctors in 2015 for not being properly licensed made news, and then a year later the same police investigation charged me with serious offenses like Fraud, Money Laundering, Trafficking and others, which made headlines all over again, our whole business turned for the worse almost overnight,” explains Haines. “The internet is so powerful that when people are looking for addiction help for their loved ones, they often turn to the internet to seek information about the facility and its founder. Whatever they find, they assume is true. With so much negative information out there, if someone looked for Addiction Canada or me, they would read the information and then call us and back out because of the terrible things they read online.”

According to Addiction Canada’s business manager, the organization was helping 50 to 100 people, sometimes more, to get into their treatment centres each month with overall sales falling somewhere between $500,000 to $800,000. Haines said he kept on trying as the CEO to make new avenues for business and do as much damage control as possible but to no avail. More and more terrible things were being posted anonymously and it was taking a serious toll.

Haines says, “When you have 175 employees and payroll every two weeks, lower revenues and less intakes coming in, can cause the financial situation to go from bad to worse fairly quickly.”

Haines noted every part of the business was affected. The corporate bank, lenders, suppliers, and others were calling and saying what they had seen online and that they did not want to do business with Addiction Canada or John Haines.

“It was crazy how many were booked to come in one day and then would all cancel the next because of what they were seeing online,” adds Haines. “Even some of the staff started to quit because of questions and the continued investigation. When we tried to hire replacements, we found that online media was affecting prospective new employees as well.”

In October 2016, Haines announced that in lieu of allegations surrounding the business, he was going to order Addiction Canada to close its door at all locations. Haines admitted he did so with a heavy heart and was at a very low point in his life but knew he would get through it. Haines says a bad online reputation can destroy any business but when it’s due to false accusations and online slander, it’s very hard to take.

“The thing that kept me going was I always knew I was 100 percent innocent and would fight at all levels to clear my good name and get back my reputation,” says Hines.

Now that charges have been dropped, Haines hopes to re-engage his efforts to help those suffering from addiction and become a leading authority leading authority on private addiction recovery and rehabilitation. For more information, connect with Haines at info@addictioncanada.ca.

John Haines is the founder and CEO of Addiction Canada, an addiction treatment facility in Toronto. The organization closed in 2016 after criminal allegations were brought against Haines. Haines has been cleared of those charges. Hines can be reached at info@addictioncanada.ca. 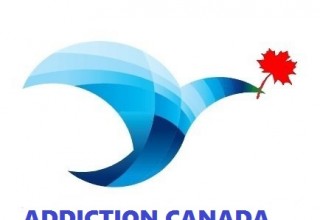 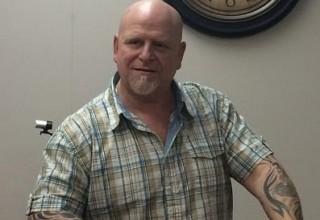 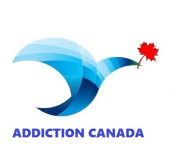