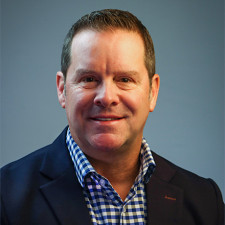 SANFORD, Fla., April 19, 2022 (Newswire.com) - Hoverfly Technologies Inc. is pleased to announce Kevin S. Cochie has been promoted to Chief Strategy Officer. Kevin is now responsible for Hoverfly's internal and external strategy, including fundraising, business development, and marketing priorities. He will provide ongoing support of Hoverfly's LiveSky product line, the worldwide leader in the tethered drone industry, for a growing number of defense, security, and commercial customers.

"It's an honor and privilege to join a quickly growing company composed of entrepreneurial teammates sharing a common goal of delivering new technology and capability to the warfighters I once served beside. This company and technology will serve many purposes across the commercial and government landscape," Cochie said.

Kevin S. Cochie joined Hoverfly in October and is the former VP & GM of FLIR systems' airborne sensor business. Prior to his tenure at FLIR, Kevin was VP & GM of Erickson Helicopter's Defense business. Kevin is a retired Army officer, where he served in multiple capacities in Army Special Operations Aviation from platoon leader to acquisition director. He holds a BS and MS in Engineering from the University of Central Florida and an EMBA from the Georgetown McDonough School of Business.

"We are delighted to elevate Kevin to CSO as he has made an immediate and very positive impact in several key areas, since joining in October. He is an integral part of our leadership team and we believe he will continue to propel Hoverfly into a dominant position in our market space in the coming months and years," said Hoverfly President and COO Steve Walters. 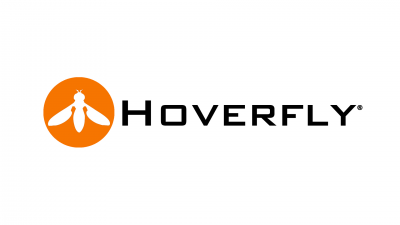