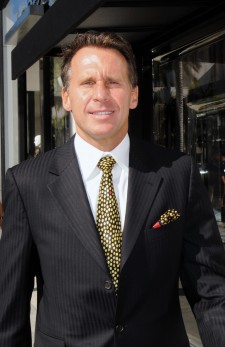 LOS ANGELES, April 12, 2019 (Newswire.com) - Well-known real estate luminary Alex Radosevic of Canon Properties responded to reports of traffic jams and street closures in the Beverly Hills area caused by the recent visit of Donald Trump by noting the significant marketplace upside that attaches to presidential visits. While acknowledging the obvious inconveniences, Radosevic posited that the trade-off includes increased values for residential and commercial property owners, a plus that endures long after any president hops back on Air Force One and departs.

“I live and work in Beverly Hills and completely understand the frustration, hassle and disruption that accompany any presidential visit, and also events such as the Golden Globe Awards," Radosevic said. “No one likes road closures and traffic snarls, but it is important to also keep the upside in mind. The trade-off for these momentary inconveniences that none of us like is increased property values over the long term,” he added.

Speaking in response to questions posed to him due to his proximity to the recent Trump visit and his recognized expertise in real estate and civic affairs, Radosevic said that presidential visits, regardless of who the incumbent is, contributes to the allure and cachet of Beverly Hills and similar communities elsewhere. “The important thing to remember is that the inconveniences that attach to presidential visits and other high-profile events are fleeting, usually lasting only a few hours. But in exchange, the area’s image is most often greatly enhanced,” Radosevic added.

The well-known celebrity real estate broker goes on to say that it is no coincidence that areas such as Beverly Hills in the Southland and communities such as Atherton and Palo Alto in the heart of Silicon Valley attract both Republican and Democratic presidential visits and other high-profile guests and events. Radosevic, whose real estate practice is national in scope, also opined that this is not just a west coast phenomenon. “This kind of thing occurs in other parts of the country, too,” says Radosevic. “Areas such as Cape Cod and Martha’s Vineyard in New England and the Hamptons in New York experience the same trade-off,” he added. “While there may be some initial grumbling, at the end of the day, commercial and residential property owners in upscale communities should celebrate,” Radosevic said. “The storm only lasts a few hours, but the afterglow for property owners endures.” 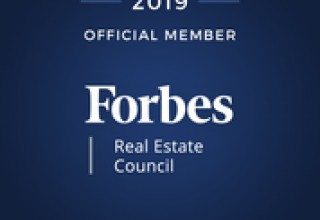 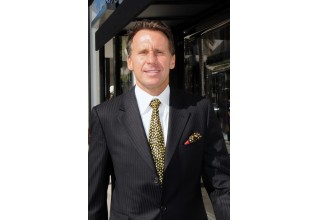