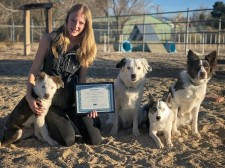 MILLTOWN, Wis., September 4, 2018 (Newswire.com) - For the 4th straight year Greatmats is honoring positively influential instructors, trainers and coaches through a series of national awards. The awards are designed to honor those instructors, trainers and coaches in the USA that have made a positive difference in the lives of their students and community by utilizing the virtues of service, integrity and quality.

In 2018, Greatmats will be accepting nominations in the following categories.

I think it's a wonderful program. It really gets the word out about all of the people that are out there like me - just everyday people that are doing what they love. ... I've been training for many years, but I feel like after getting the horse trainer of the year title it kind of took a turn for the better.

The Greatmats National Award Series, founded in 2015, is the first of its kind to recognize such a diverse group of individuals for both their positive professional and community influence. This is the 4th annual national awards competition to honor Dance Instructors, Dog Trainers and Horse Trainers. It has since expanded its National Award Series to include Martial Arts Instructors, Cheer Coaches, Fitness Trainers and Gymnastics Coaches. Over the first 3 years of the National Awards Series, more than 31,700 votes have been cast to honor these great leaders.

The 2018 Grand Prizes include the following for each winner

National Fitness Trainer of the Year

National Cheerleading Coach of the Year

National Dance Instructors of the Year

National Dog Trainers of the Year

National Gymnastics Coach of the Year

National Horse Trainer of the Year

Greatmats is a national specialty flooring industry leader based in Milltown, Wisconsin, since 1999. Identified as one of the top 3,000 fastest growing companies in the USA three times since 2008, Greatmats gives back to its local community by donating 5% of its annual profits to local non-profit organizations. It also supports green initiatives through the use of solar energy at its Wisconsin headquarters and by offering a large variety of products made from recycled and renewable resources. Find out more about Greatmats at www.greatmats.com or by visiting Greatmats on Facebook. 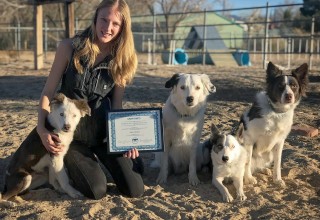 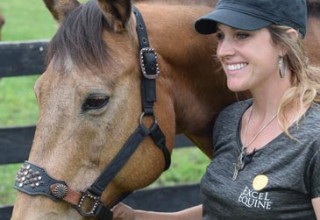 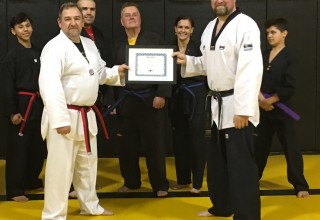 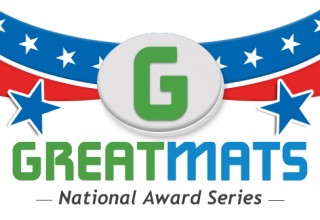