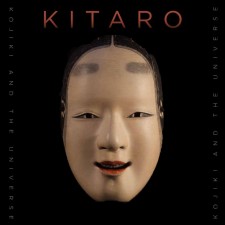 LOS ANGELES, October 12, 2017 (Newswire.com) - Kitaro's international "Kojiki & The Universe" Tour www.domomusicgroup.com/tour has played to capacity audiences this year in exotic locations including London, Istanbul, and Romania. The Grammy and Golden Globe-winning artist now announces new tour dates including his long-awaited return to the West Coast with a unique tour of sacred venues, including a rare performance in Los Angeles on Nov. 17.

A Totally unique visual experience, the LIVE in CONCERT production of "Kojiki and The Universe" merges Kitaro's Grammy-nominated music from the album "Kojiki," with space-age photographic scenes of the Universe. "Kojiki and The Universe LIVE" features time-lapse images, expertly intertwined with real-time films provided by and in cooperation with Kyoto University's Astronomy Professor Kazunari Shibata, NASA, and The Hubble Space Telescope.

I am looking forward to presenting this very unique, live concert experience I call Kojiki and the Universe to audiences in the United States for 2017. This is a very ambitious production and I'm excited to experience the fan reaction to this multi-media show from the stage.

Taiko drumming and Butoh dancing enrich the program. It's an inner journey of the soul featuring Kitaro performing his music with the mysterious and evocative Butoh dancing of Aya Irizuki accompanied by Tenrin Taiko company and violin soloist DeLaney. DeLaney has performed at the White House, with the American Ballet Theater at the Metropolitan Opera, and the Delacourt Theater for Shakespeare in the Park. DeLaney is honored to join Kitaro for his Kojiki and the Universe World Tour. A native of Chicago, Ms. Harter is a Masters graduate of New York University, Mannes College of Music, and of Walnut Hill School for the Arts in Natick, Massachusetts.

Kitaro takes us on a musical journey to outer space and beyond with music, original NASA, Hubble Space Telescope and simulation images all set to the mythology of Kojiki. In Japanese mythology, Kojiki is a story closely related to the evolution of the universe. It describes the origin of Heaven, Earth and the creation of the Gods. Utilizing Kitaro's "Kojiki" score as the soundtrack, "Kojiki and The Universe" is a chronicle of astronomical research as well as a beautiful introduction to modern astronomy for everyone.

His new release, Kitaro's Sacred Journey Of Ku-Kai Volume 5 follows the highly acclaimed Volumes 1 through 4 of the series, all of which have earned Grammy nominations. The Ku-Kai series concept arose after the global events on the fateful day of Sept. 11, 2001. Kitaro was traveling on a jet from Japan to Los Angeles when the transcontinental flight was diverted to Hawaii for five days due to the tragedy. It was during this time of disbelief and uncertainty that Kitaro envisioned the Ku-Kai series as a means of uniting the world through music embracing his frequently referenced universal message of peace.

The Sacred Journey Of Ku-Kai series is an earthly voyage that transports the listener to Shikoku, Japan. It pays homage to the beloved Buddhist holy man Ku-Kai who traveled the 750-mile long pilgrimage to the 88 sacred temples on the island over 1100 years ago.

Each track on the album revolves around an audio sample of the bell sound from each temple. With these bell sounds; Kitaro distills their essences with inspired musical interpretations.

The accompanying Tour DVD is now available. Like the tour, the new DVD video presentation of "Kojiki and The Universe" merges Kitaro's Grammy-nominated music from the album "Kojiki" with space-age photographic scenes of the Universe. "Kojiki and The Universe" features time-lapse images, expertly intertwined with real-time films provided by and in cooperation with NASA and Kyoto University.

Kojiki And The Universe Tour Links and Venue Info 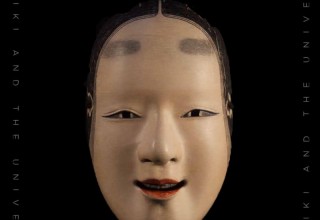 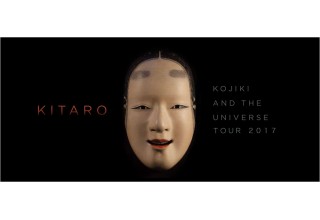 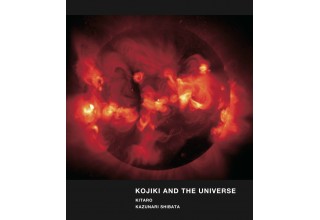 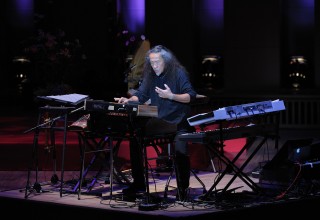