The Reasons & Season of Giving 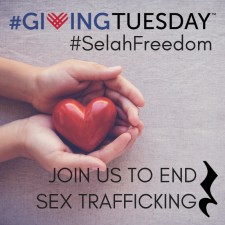 NEW YORK, November 27, 2018 (Newswire.com) - On this #GivingTuesday, The Selah Way Foundation has announced that Northern Trust will proudly sponsor the anti-sex trafficking organization during Super Bowl LIII in Atlanta. The powerhouse wealth management firm will host an intimate Meet & Greet on Friday, February 1, 2019, with Elizabeth Melendez Fisher, CEO of Selah Freedom who will be joined by the Selah Way Ambassadors; NFL Legend Tony Richardson, NBA World Champion Trent Tucker, WNBA Champion & Gold Medalist Asjha Jones and Singer/Actor DeeMo as well as some of the biggest names in the NFL and the sports & entertainment businesses. This invite-only gathering will be for high-net-worth individuals who are looking to support an organization that is saving lives. “I have immense gratitude for Northern Trust for their generosity and support of our work,” said Fisher. “Selah Freedom provides services and saves the lives of our own American children. 1 out of 3 girls and 1 out of 5 boys are being sexually abused within 48 hours of running away from home. 80% are approached to be coerced into sex trafficking and then sold 15 to 40 times a day. We will continue to work diligently with law enforcement and bring as many victims as we can into Selah Freedom’s safe homes.”

Fisher has been proactively in the news spreading the word on Selah Freedom’s programs and was recently featured on WGNTV in a two-part docu-series. https://wgntv.com/2018/11/15/woman-sold-for-sex-at-13-shares-her-story-of-survival

You can also support the Selah Way Foundation by making your purchases through Amazon each and every time you shop. Now that the holiday season is upon us, you can shop on Amazon by including Selah Freedom as your charity of choice. A percentage of sales will go to support their prevention programs. http://www.smile.amazon.com

The Arizona Cardinals have committed to supporting Selah Freedom as they launch a Southwest Residential safe house campus in Arizona in 2019. The Cardinals are an integral piece in launching this campus, and their partnership creates further collaboration for The Selah Way Foundation network.Currently, Selah Freedom has a $600k matching gift available for one campus, and $200k is needed for their second campus.

Looking ahead, Selah Freedom will host fundraisers in some of the biggest cities in which sex trafficking is prevalent. A New Beginning Fashion Event in partnership with Saks 5th Avenue, will take place at University Town Center, 120 University Town Center Drive, Sarasota, FL on Sunday, January 20, 2019, from 6:30 P.M. - 9:00 P.M. This spring, The Selah Way Foundation will host a celebrity bowling event for friends and families in New York City.

About the Selah Way Foundation

The Selah Way Foundation has three initiatives: Prevention, which works to prevent youth from being exploited by providing training to children, teens, parents and those working with youth; Protection, which trains first responders on how to recognize and address sex trafficking; and the largest initiative, Provision, providing survivors of sex trafficking and exploitation with safe housing and restorative services. Selah Freedom has hubs providing safe housing around the country, which will be highlighted during the Immersion Tour. 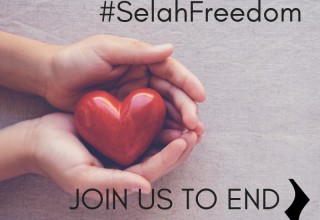 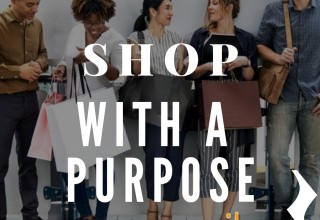 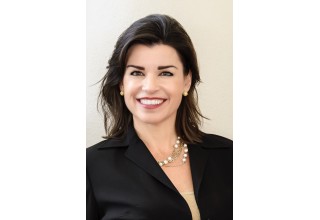 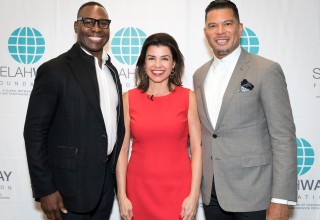