THE WOODLANDS, Texas, December 1, 2017 (Newswire.com) - Houston-area startup FanWagon is announcing today that Michael Pearce has joined their team just ahead of launching their new sports-gifting platform (titled FanWagon) for iOS, Android and Xbox. He will be working alongside founder Dexter Talbert, VP Chris Meza, Head of Strategy Jon Hume, as well as former Apple employee Jonathan Lott. Michael was the former Head of Yahoo! Sports, as well as Head of Global Video Initiatives at Yahoo! Studios.

FanWagon aims to engage sports fans and e-sports fans during live events with a unique form of gamification that allows fans to send physical gifts to each other.

Michael Pearce’s previous involvement in sports at the global scale will bridge a new connection across continents for FanWagon. Under Yahoo! he created and launched Fantasy Football Live, which was nominated for two Emmy Awards. He was responsible for global event planning for the 2016 Olympics in Brazil, has worked high-end partnerships with Turner Sports, NBC Sports, MLB, and has also been the lead for overall coverage and planning for seven Super Bowls, six Olympics and two World Cups.

Michael Pearce’s expertise and experience in growing and building platforms at scale will be instrumental in allowing FanWagon to grow gracefully, while delivering a solid experience to fans everywhere. 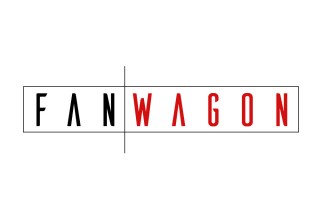 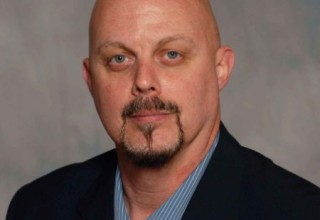