Texas based startup jumps ahead with sports and esports betting. 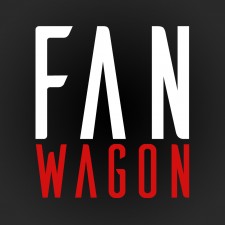 CONROE, Texas, June 6, 2018 (Newswire.com) - Not even a month after the U.S. Supreme Court ended the law that prevented states from allowing sports gambling, sports gifting platform FanWagon has given their users the power to bet on the 2018 NBA Finals, beginning with Game 4 of the best-of-seven series, which features the Cleveland Cavs and the Golden State Warriors.

Not only will fans be able to bet on the NBA Finals, FanWagon has also tied in betting support for esports juggernaut Overwatch, in preparation for the upcoming Overwatch League Finals which starts on July 27. The Overwatch League Finals is expected to be the largest esports event ever, selling out 20,000 tickets to the Barclay Center in Brooklyn, NY.

FanWagon is currently available on iPhone and is coming soon to Android, Xbox One, and PS4.