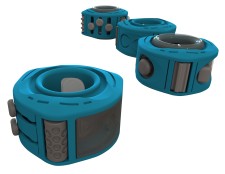 BOULDER, Colo., September 9, 2017 (Newswire.com) - OQUS, which rhymes with focus, is poised to be the successor to the now ubiquitous fidget spinner. Unlike the traditional spinner, OQUS is a fidget ring whose patent pending design allows users to custom-configure their toy with 12 different inserts and 6 rollers. The brainchild of Michael Schumacher, a UC Boulder student who watched his classmates struggle to stay focused during classes, the toy went from concept to working prototype in just 14 months.

“I started Laughable Toys, OQUS’ parent company, with the goal of sharing OQUS with the world. Over the last 14 months I have brought OQUS from a concept to a trademarked, patent-pending product, and now I’m raising funds for manufacturing on Kickstarter,” said founder Michael "Mikey" Schumacher. “I got off to a great start but really need help to bring the idea to market.”

With so many potential configurations, sharing different setups is not only possible it’s highly encouraged. “We want OQUS to be an open community where people can share with each other, and with us,” said Mikey. “We’re all about giving our community members a voice in what we release next, which will always keep OQUS interesting and evolving. It’ll never get old.”

With only a short time left on Kickstarter, Mr. Schumacher is hoping to rally support for his idea. Nobody who has had an OQUS in their hands wants to put it down, much less give it back – something that’s hard to really appreciate when you’re just looking at it on screen. With pledges starting at just $1.00, getting in early on what could be the next big craze is affordable for everybody.

"I was born and raised here in Colorado. I went to school in Boulder before leaving to pursue OQUS full time. My life is here and this is where I want to start my company. So I’m hoping people will take a look at my Kickstarter page and support the idea if they see some potential it."

Laughable Toys is the OQUS’ parent company. Its goal is to create a community in which people around the world can have fun posting videos and photos of themselves playing with OQUS, participate in forums, enter contests, contribute ideas, and create a creative, vibrant community. To learn more about Laughable Toys, visit http://oqus.com/ 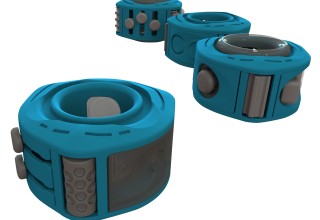 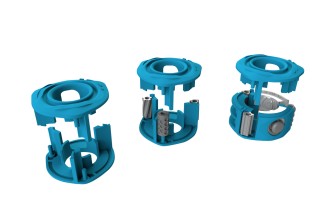 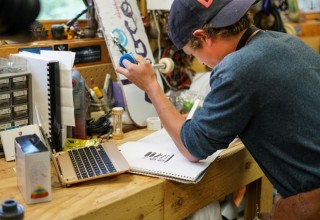 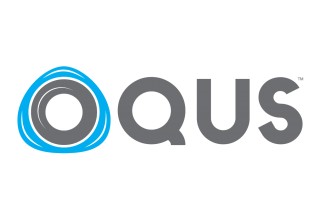 Waiting to Go Solar Will Cost You
WIND ON WATER COMMUNICATIONS - Sep 29, 2017