Waiting to Go Solar Will Cost You

"There's no better time than the present to invest in solar," said Jeff Parr, owner of Solar Technologies. "Although solar energy is becoming more and more affordable thanks to the falling cost of equipment, those in the market for solar only have a few years to take advantage of sizable financial incentives from the federal government."

Also known as the investment tax credit, the federal solar credit was designed to incentivize solar installation by deducting a portion of the cost from your federal income taxes. If you receive non-taxable state incentives from your local utility, the deduction would apply to the cost of installation minus the rebate or other subsidized energy financing program.

To qualify for the federal residential renewable energy tax credit, homeowners must own, not lease, their solar panels. You are eligible even if the system is on a secondary residence as long as you own the property and live there for part of the year. If you owe the federal government less than 30 percent of the cost of your system, you can claim the remaining credit the following year.

"There's also an opportunity cost of waiting to go solar," Parr said. "The cost of installation will likely continue to go down as technology improves, but how much is it costing you to wait?" Solar adopters are currently able to deduct 30 percent of the cost of their solar photovoltaic system through the end of 2019, saving the average homeowner more than $5,000 on their federal taxes. In 2020, new solar adopters can deduct only 26 percent of the cost of their system and 22 percent in 2021.

After 2022, only commercial solar energy systems will be eligible for a solar tax credit, at 10 percent of the cost of the system. Homeowners will, however, be able to claim the solar tax credit as long as their system is operational before the end of 2023.

In the past, owners of new solar energy systems could only claim the federal tax credit after their system was operational. Current legislation allows you to claim the tax credit as soon as installation of your system begins. "In today's solar landscape, it pays to go solar sooner rather than later," Parr said. "That's a win for the environment and your bank account."

Visit http://solartechnologies.com to learn more about how you can save with one of California's leading solar companies.

Founded in 1998, Solar Technologies has installed more than 75,000 solar panels and helped thousands of Bay Area home and business owners save with solar. Solar Technologies is proud to have been handpicked by SunPower to represent them directly as their Bay Area Master Dealer, the highest ranking of any SunPower dealer. This designation can only be earned through experience, quality, depth of resources, and customer satisfaction scores. People interested in solar are encouraged to stop by either the company's Santa Cruz or San Ramon stores or visit them online at http://solartechnologies.com to see how much they can save with solar. 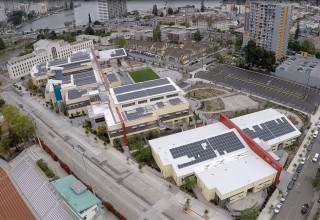 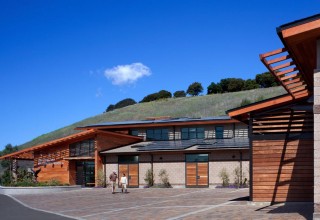 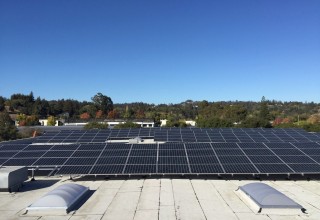 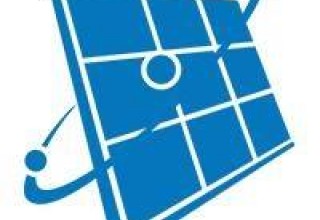