The new statues at the Fallen Officers Memorial Wall were unveiled in a ceremony on April 26, 2018. 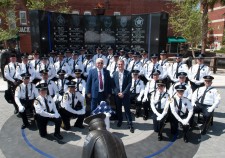 FORT LAUDERDALE, Fla., May 10, 2018 (Newswire.com) - The Finker Frenkel Legacy Foundation, a family-run foundation, donated the funding to honor the memory of the 61 police officers that have been killed in the past 178 years in Jacksonville, Florida.

The donation allowed for the creation of three new statues, a granite wall, and an eternal flame. The statues flank the black granite memorial wall containing the names of the fallen officers’ engraved for all to see. The original idea for a memorial Wall was brought to the Finker Frenkel foundation by Eagle Scout Adam Resch.

The new statues include two officers standing on either side of the curved wall while another depicts an officer kneeling in front of it, placing a red rose near the blue line that encircles the memorial in a semblance of paying tribute to those who have given their lives in the line of duty. There is also a new granite cube thanking the Finker-Frenkel Legacy Foundation for the donation and a kiosk with information about the memorial.

An article on Jacksonville.com noted that some 200 family members of the fallen attended the ceremony. During the ceremony, officer Mike Richardson read a roll call of the 61 names on the wall, which was followed by a Flag Fold Presentation and “Twenty-One Gun Salute” by the Jacksonville Sheriffs Office Honor Guard. A “Missing Man” flyover was conducted by the Jacksonville Sheriffs Office Aviation Unit. Dr. Lazar Finker and Eugene Frenkel from the foundation spoke at the ceremony, paying tribute to the fallen soldiers and thanking the men, women and families who serve our communities.

“We are happy to have been able to honor 61 fallen officers through this donation and attend the ceremony for its unveiling,” says Dr. Finker, philanthropist and director of the Finker Frenkel Legacy Foundation. “We believe this memorial wall not only rallies united support for the families of fallen officers in Jacksonville but across the United States as well.”

The Finker Frenkel Foundation aims to connect like-minded philanthropists to support initiatives that impact the lives of others in the areas of medical research, education, religious development, and children’s welfare. For more information about the foundation and its work, visit Legacyf.com.

The Finker Frenkel Foundation is a family-run foundation created with the express purpose of continuing to fund world-changing initiatives both at home and abroad. The organization’s founders, Dr. Lazar Finker and his wife Dr. Raissa Frenkel, value the importance of giving back and act upon this core principle every day. For more information, visit Legacyf.com. 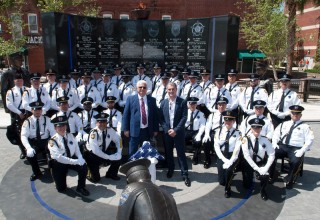 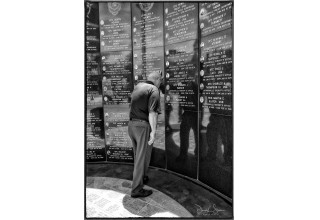 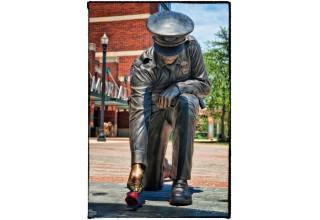 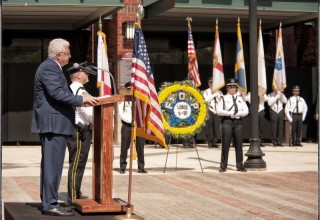 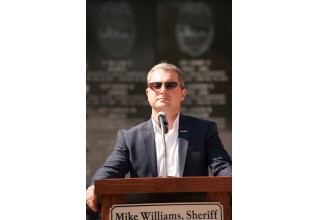 The Finker Frenkel Foundation is to be a family run legacy of like-minded philanthropists joined in the commitment to improving the lives of others and passing the foundation' principles from one generation to the next.