Gigabit broadband speeds have been available to Fidelity business customers via dedicated fiber circuits, but recent technology advancements have made it possible to offer the service to residential customers over Fidelity’s existing HFC (hybrid fiber coax) plant. This service, previously unavailable to residential customers, significantly increases the opportunity for increased connectivity, higher-quality communications, and supports West Plains efforts to advance and optimize the city’s infrastructure.

Over the past several months, Fidelity completed network upgrades, acquired 1 Gig-capable customer modems and freed up the bandwidth necessary to support the new 1 GIG speeds. These improvements will bring convenience and ease to those using the internet in West Plains. 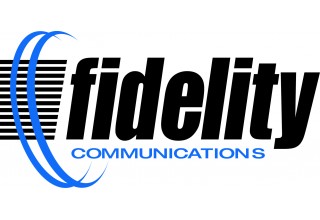 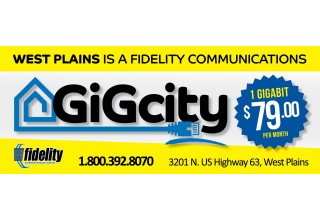