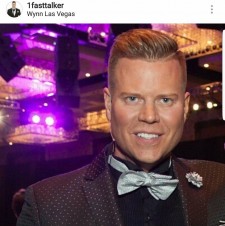 LAS VEGAS, October 13, 2017 (Newswire.com) - "Friday the 13th always has been a day feared and memorialized in movies as a negative day, so this year, I wanted to announce on Friday the 13th that we have 13 more auctions to support a variety of Las Vegas causes because what we do at Manning Auctions is take negative situations and make them positive," stated Auctioneer Jeff Manning. "It's only been 12 days since the tragic mass shooting hurt the Las Vegas community, but we are 'Vegas Strong' and Vegas is a community of heroes that is working hard to heal. We just completed a successful fundraiser for our first responders with David Ellefson from the Grammy-winning metal band, Megadeth to benefit the Fire Fighters of Southern Nevada Burn Unit raising thousands of dollars for fireman and police officers injured.”

The Friday the 13th Announcement Auction Line Up includes:

·         A golf tournament and live auction for Save a Million Vets Foundation to support U.S. Veterans Nov. 11 at Royal Links;

·         Nine Each individual auto auctions to be held at SEMA, the premier automotive trade show worldwide Oct. 31 to Nov. 3 at the LV Convention Center; 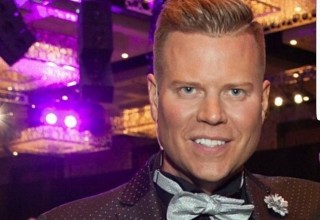 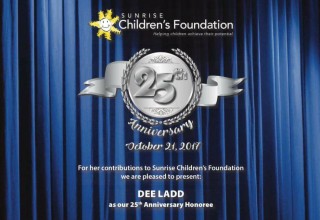 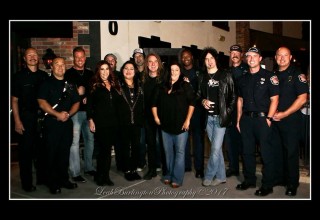 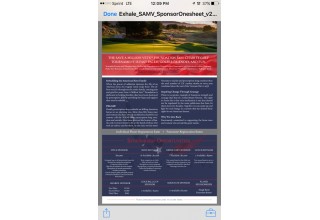