Excelon Associates Inc. Retained as a Recruiting Partner by the Mohammed bin Mubarak Al Khalifa Academy for Diplomatic Studies for the Kingdom of Bahrain

The Mohammed bin Mubarak Al Khalifa Academy for Diplomatic Studies was established on August 1, 2019, by Royal Decree of His Majesty King Hamad bin Isa Al Khalifa and is the culmination of a decades-long endeavor in the development of modern Bahraini diplomacy. 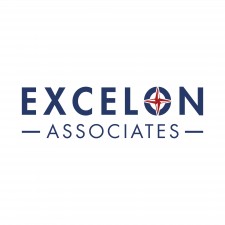 NEW YORK, October 9, 2019 (Newswire.com) - In 2005, HH Shaikh Mohammed Bin Mubarak was succeeded in his duties as Foreign Minister by HE Shaikh Khalid bin Ahmed Bin Mohammed Al Khalifa. In the decade and a half since, Bahraini diplomacy has made new strides, building on the foundations laid down in its formative era.

The establishment of the Diplomatic Institute in 2016 and the Mohammed bin Mubarak Al Khalifa Academy for Diplomatic Studies in 2019 is a further step in the institutionalization of diplomatic training, which strives to achieve sustainable and effective outcomes for the national interests and global standing of the Kingdom of Bahrain.

We at the Mohamed bin Mubarak Academy for Diplomatic Studies are looking forward to partner with Excelon Associates in recruiting the highest caliber of academics. They are a reputable entity who have demonstrated a high degree of professionalism and diligence in their work and they have had great success in Bahrain already

Excelon Associates Inc., a leading privately-held international executive search and recruitment firm with expertise in higher education will begin recruiting immediately for an Assistant Professor of International Relations role with the Academy.

The Academy is principally responsible for the recruitment and training of diplomats in the Kingdom of Bahrain. They also seek to raise awareness of international relations within the diplomatic sphere and with the general public locally, as well as strengthen their institutional ties globally. 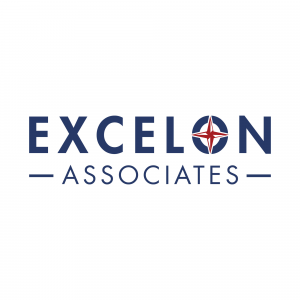 Excelon Associates, Inc. Retained by Wilkes University to Provide Academic Leadership Recruitment
Wilkes University is an independent, comprehensive university dedicated to academic excellence in the liberal arts, sciences, and selected professional programs. The University has approximately 2,260 students at the undergraduate level and over 1,250 full-time equivalent students at the graduate and first professional levels.
Excelon Associates - Apr 4, 2022

Excelon Associates Inc., Retained as a Recruiting Partner by American University of Bahrain (AUBH) for Their New University Opening in Manama, Bahrain in September 2019
AUBH aims to significantly change the landscape of higher education in Bahrain.
Excelon Associates - Dec 17, 2018