BOCA RATON, Fla., April 8, 2022 (Newswire.com) - This summer, the Ireland Lacrosse U18 Éire Team is playing in the 2022 World Lacrosse Festival in Limerick. Many of the team's Irish heritage players are now in the middle of their varsity lacrosse seasons across two continents. In Florida, the regular season just ended, and Ireland's Michael and Matthew Evans delivered in style - putting on a clinic this week. The brothers play at Saint John Paul II Academy in Boca Raton. According to MaxPreps, the SJPII varsity lacrosse team finished up their regular season on five consecutive wins to end regular season play with an 11-6 record, heading into playoffs. A strength of schedule that started at 14+ and ended at 11 kept the Eagles in barnburner battles all season with many teams in the top 15 rankings.

Heading into their initial recruiting period this summer, Michael Evans and his younger brother, Matthew, both of the 2024 graduation class, are considered consensus top recruits across major recruiting platforms in the USA.

The Evans brothers split the lion's share of team goals this week, with Michael scoring four on Wellington on Wednesday and Matthew putting up four against Gulliver Prep last night. Earlier in the season, both Evans' were named MaxPreps Players of the Game: Michael for a 5-Goal game against number eight in the State, Cardinal Mooney, and Matthew for a hat-trick against Boca Raton, which yielded a viral video that has garnered more than 200k views on ECD and US Club Lacrosse Instagram accounts.

With Connect Lax recruiting profiles that have seen more than 10k views each, and a summer loaded with showcase events, including the Radar Showcase in Baltimore, Inside Lacrosse Sessions with their travel program, Nationals LC and the 2022 World Lacrosse Festival, the brothers will have big decisions to make when it comes to playing in college. When asked what his first choice for college is, Matthew explained, "It's not my goal to commit to a school as early as possible. The reason being, I may be good enough for a certain school in August, but I will continue to train and develop, which means I will be recruitable to many more teams the following year - so I'm not in a rush." He did say that Jacksonville, Quinnipiac and Maryland were on his list, though. Michael's first picks were Jacksonville and Quinnipiac, but he related a similar message, "I'm not planning to jump at my first offer. I'm going to focus on my education first, then the lacrosse team second." 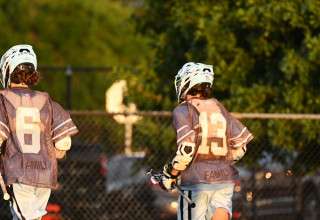 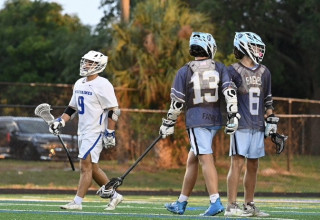 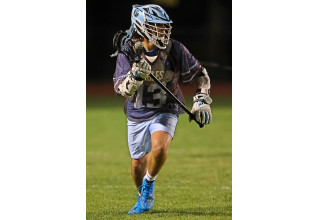 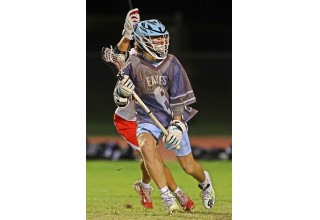 USPA Nationwide Security Expands Witness Protection Program
The witness security service that was once set aside for women only is now being offered to anyone in need by the international security firm.
Kingsman Philanthropic Corp. - Aug 25, 2022