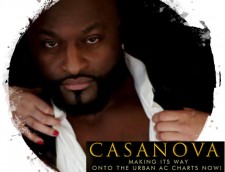 LOS ANGELES, July 10, 2019 (Newswire.com) - The sweet one is back. Dre Lane returns with his sophomoric, juicy new single ‘CASANOVA’ from his soon to be released EP ‘FOSSIL’. ‘CASANOVA’ has made its way to Urban AC radio stations across the nation. ‘CASANOVA’ is right in line with Dre’s previously released, ‘3 A.M.’ song from the ’50 Shades of Dre’ EP. ‘CASANOVA’ has already hit the music trades charts. All Access is reporting the single hitting Urban AC and the ‘Cool New Music’ Charts.

Lane, "The Ladies Pied Piper," delivers yet another sensual music track with an exotic acoustic guitar underlay that plays like an 18th-century mandolin. Dre's naughty lyrics are like drops of musical notes leading to a secret place where the artist becomes a crafty Casanova. Dre Lane writes and performs music for the party but, more so, for the after-party. His appeal in the new music scene is reflected in many of his lyrics. The club anthems and intimacy of his sound are ever-present in his style, delivering a high-energy, sexy, yet passionate feel that carries over from his live shows to mainstream clubs, to Urban, R&B, and Pop radio.

This summer, Dre has scheduled shows opening for Ashanti and Ja Rule, as well as other club performance dates. Catch up with Dre Lane and ‘Casanova’ on his social media Facebook, Instagram, Twitter, and drelane.com. 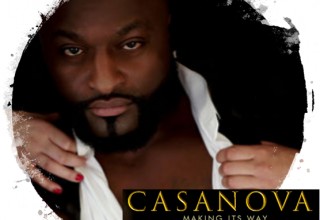 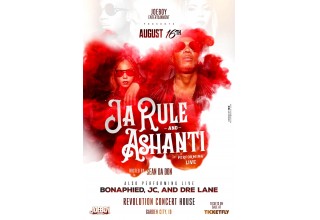 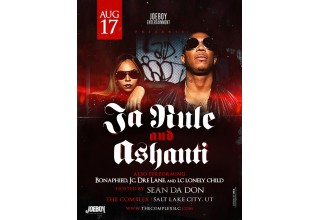 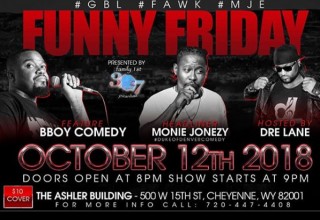 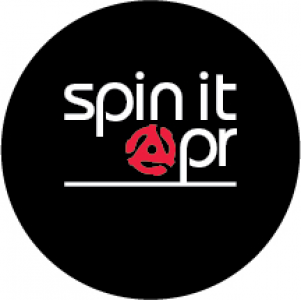 The Legendary Fruitman Wants Us to Know 'You Should Have Known Better' New Single
Artist asks, 'When is we gon' wake-up…?'
Spin It PR Media - Jul 3, 2018
Newswire