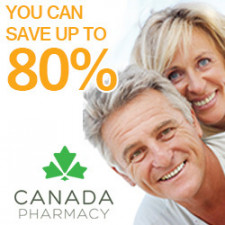 SURREY, British Columbia, January 18, 2021 (Newswire.com) - There has been much in the way of legitimate public pressure and lobbies to make medication more affordable for average Americans. In July of last year the White House passed a new Executive Order that would make it easier for Americans to access lower-priced medications with prescriptions filled by International Pharmacies outside of the country. With Canada and Mexico being the continental next-door neighbours, it makes sense that International Pharmacies like Canada Pharmacy and others are going to see the bulk of this potential business.

The incoming Administration has stated it will continue to work for health care reforms, and including this continued need to address the ongoing expensiveness of prescription medication in America. We'll likely see ordering drugs online from Canada become much more of an option for Americans soon, and this is definitely something that will be very beneficial to the health of millions of people.

Looking at the order in greater detail, we read that a main focus is going to be on the availability of more affordable Medicare Part B drugs. It's these types of drugs that are the ones most used by Americans who struggle to afford prescription drugs and would order medication from a Canadian Pharmacy Online. Many of the most prescribed Rx medications in America can be filled by Canada Pharmacy.

Prices to obtain most of these drugs from a Canadian online pharmacy were on average 75% lower than when using a discount card at local U.S. pharmacies. Prices paid without any type of card or coverage could be as high as 90% less compared to what would be paid at a local pharmacy.

Taking one very commonly prescribed drug - Crestor (Rosuvastatin) for reducing the risk of heart attack or stroke. This medication can come with an average retail refill price of more than $425 in America. The price on the same Rx medication refill in Canada will be less than $200 on average, with the standard price for the 90 40mg tablets dosage quantity being $199.

Just one example of many where ordering drugs online from Canada is going to become very appealing for people who take necessary medications on an ongoing basis. Canada Pharmacy is a long standing CIPA (Canadian International Pharmacy Association) member for best operating practices as a Canadian online pharmacy serving USA.

Canada pharmacy is a Canadian online pharmacy that is among the best choices for Americans who shop at a pharmacy in Canada to save money on medications. It is able to source medications in a way that allows for the best prices on Rx drugs from Canada. All orders require a prescription and are dispensed by a licensed pharmacist, in the same as any pharmacy in America. Pay less for medication ordered online from Canada. 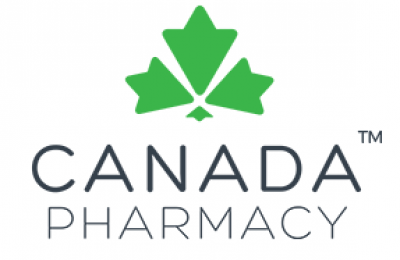