YGGDRASH once again proves its development power. YGGDRASH is ranked No. 1 in blockchain projects using JAVA 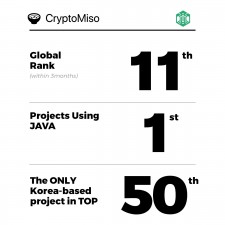 SINGAPORE, March 26, 2019 (Newswire.com) - YGGDRASH, the next-generation multi-dimensional blockchain platform, was recently ranked global No. 11 on the website Cryptomiso from the last three months, and once again proved its development power by being “the first Korean-based project to be listed in top 50.” This is another notable success after being ranked 83rd place on CoinCodeCap at the beginning of 2019. In addition, YGGDRASH has triumphed the JAVA category by being the first project in the rankings.

There are over 1,000 blockchain projects in Cryptomiso, and YGGDRASH was at 11th place in the most recent 3 months, in addition to being the highest-ranked project that uses JAVA.

Cryptomiso ranks global blockchain projects by tracking their frequency of code updates based on GitHub commits, charts, and logs. Cryptomiso is one of the first listing websites showing the development status of blockchain projects, and it is also the one that is most widely used in the market.

In Cryptomiso, one can check the development trend of projects in various time frames and the development languages used. YGGDRASH’s evenly-spread development promisingly proves to the world the active and passionate works of YGGDRASH developers. 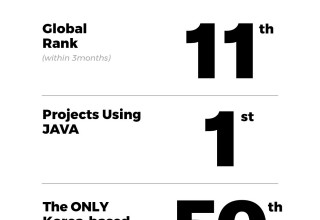 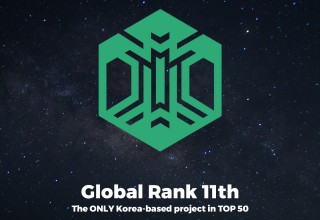 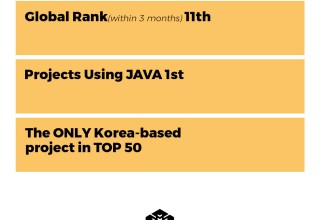 MCS (mycoinstory.com) is the next-generation cryptocurrency perpetual contract trading platform created by experts from the financial and blockchain industries. 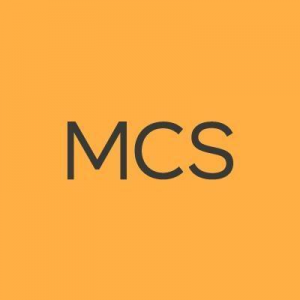