Den of Ashes / The New Face of Western

His new album was produced by acclaimed Music Director and drummer Robin DiMaggio. Ash is on guitar, harmonica and vocals, Additional contributions include legendary bass player Lee Sklar,  Alex Alessondroni on piano and keyboards and Brett Cookingham on guitar. Tracks engineered by Brett Cookingham and final mix by Matt Pavolaitis.

Ash writes all of his music on his haunted 1955 Martin guitar. His rich dark moody melodic story-telling is a unique approach to the lost genre of WESTERN skipping the record forward in time to a modern Western Alt sound.

The songs have a rare loneliness about them, with a unique insight and exploration into the human condition. The songs on Blackbird capture the remnants of an existence, lost moments in time, between love and loss, and life and death. Ash's songs come to him as pictures which emerge through the tones of his guitar.

He writes his music with a skeletal structure and articulates the images into lyrics as they present their stories, which collectively exist in the Den of Ashes. 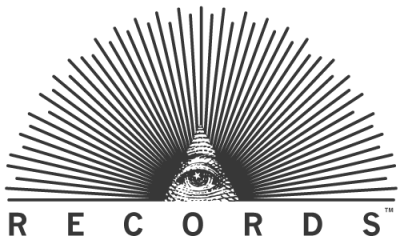 The New Face Of Western, Den Of Ashes, Takes Flight With Blackbird
Den of Ashes debut EP Blackbird peaked this past week at #21 on iTunes new Rock releases with 5 star reviews!
Starry Eyed Records - May 12, 2015