Samera Entertainment catches up with Local Legend Nik Shaw about his Re: Anime- Made by Fans For the Fans short film "Death Note" 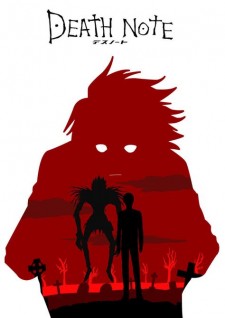 LOS ANGELES, January 4, 2018 (Newswire.com) - The 11-minute film "Death Note" tells the origin story of main character Light Yagami who finds the Death Note, a book that gives him the power to kill anyone whose name he writes in the book as long as he pictures the face of that person. The film stars Kento Matsunami as Light and was produced by Nik Shaw, who also wrote the script and shot the film with Scott Carper as executive producer.

“I want to generate anime fan support and show Hollywood that there is a solid market for authentic work,” Nik said.

“I couldn’t have made the film without the help of some great people. Scott and I and a few other anime lovers spent our own money on the project. And because I’ve worked on over 200 productions, I was able to call on a crew of really talented people to make it happen,” Nik said.

The words anime and live-action rarely go together but for budding filmmaker and auteur Nik Shaw, this ideology, normally firmly entrenched in fandom fantasy land, has just become an intriguing reality. In fact, such is the cynicism surrounding such an idea, due to Hollywood's squandering of such an innovative concept and previous films like "Ghost in the Shell," that Shaw not only had the onerous task of creating such a film with little budget but also convincing all and sundry to give it a chance. The final result is the new short offering DEATH NOTE and what a treat it is to see a young filmmaker prove the naysayers wrong.

Nik has created a new YouTube page to share live-action anime films with fans around the world - Re: Anime. Made by Fans. For the Fans. The page features his first short film of the anime, "Death Note."

“My ultimate goal is to shoot a feature-length anime live-action film. But first, I want to make a few more short film versions and get fan support for this vision.”

Anime fans believe that the producers of these films worry too much about translating the Japanese cultural aspects of anime to an American audience.

“There are 20 million American fans of Japanese anime. Why would any studio think we want our shows culturally adapted? That’s the key to authenticity!”  said Nik.

The film was shot in two days on a sound stage in North Hollywood with a crew of 15. Ultimately, 33 people worked on the film including post-production chores.

“I wanted to show fans that this could be done, now I need support to keep making it happen,” Nik said.

He certainly has new fans and supporters now. 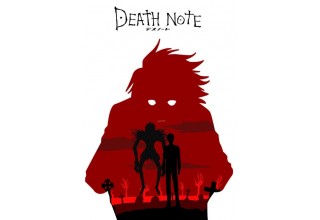 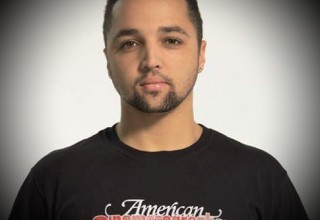 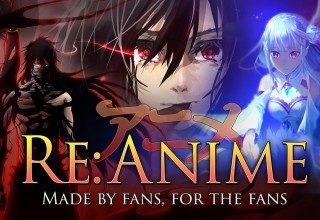 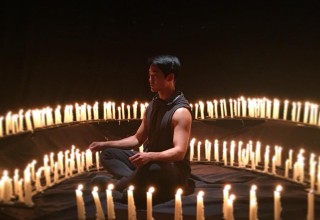