The Council for Trade and Investment Promotion (CTIP) has signed a Memorandum of Agreement (MOA) with China's Global Innovation Center (GIC) to collaborate under joint management arrangements for the use of China's GIC Campus Facilities to implement activities that relate to the promotion of international trade and investments between the United States and China. 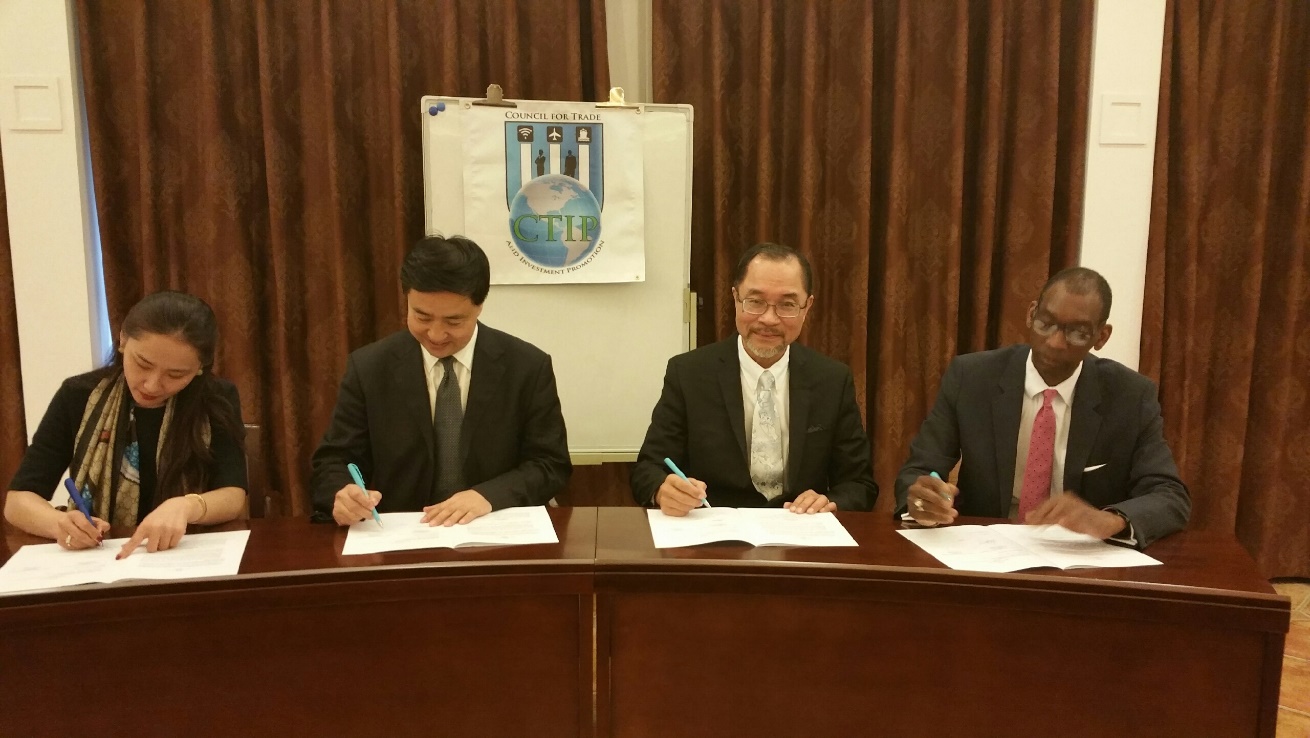 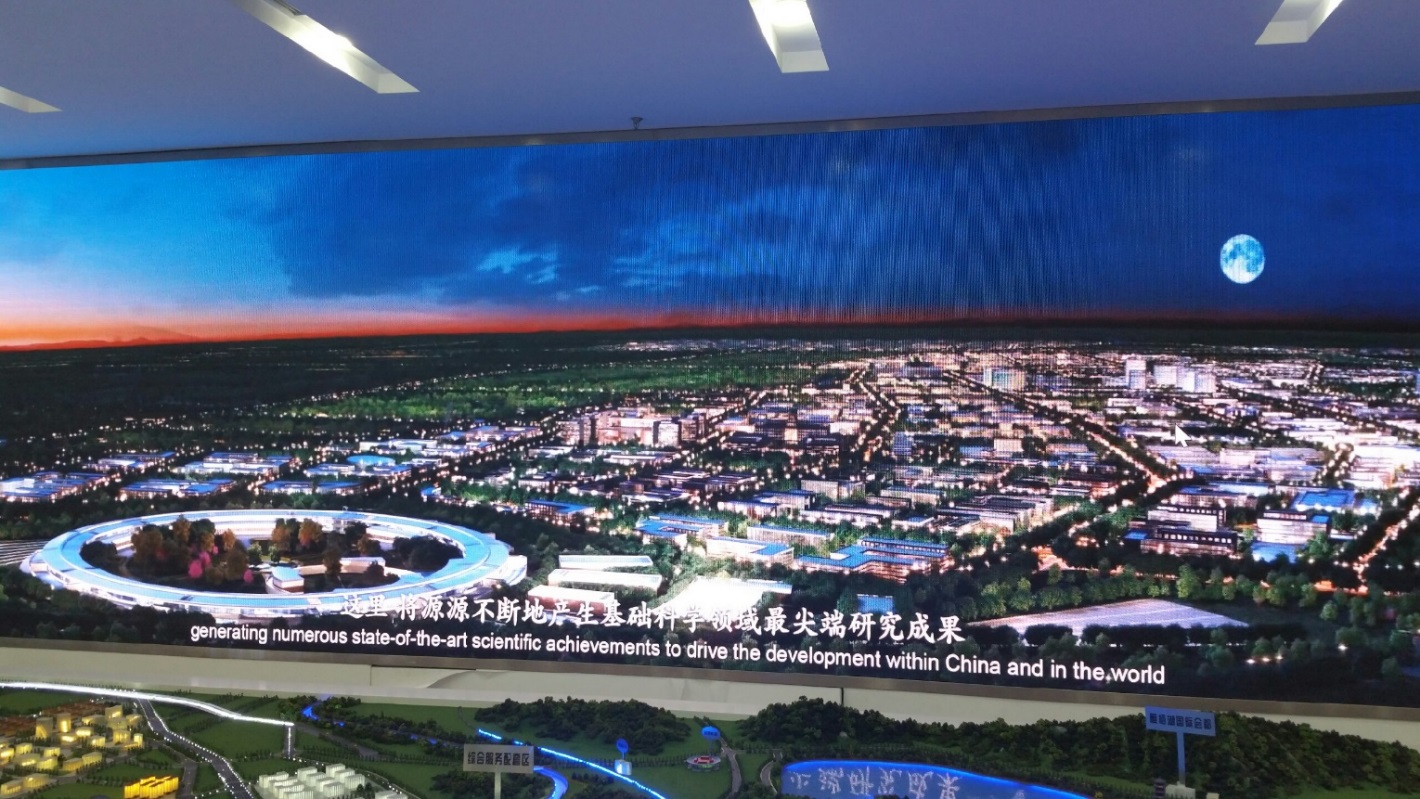 In an interview with Dr. Zhao Gang, Dr. Zhao, author of "National Innovation Strategy and Entrepreneurship", Professor at the Chinese Academy of Science and Technology for Development, part of the Ministry of Science and Technology and Vice Director of the Renewable Energy and New Energy International Cooperation Planning Office, within the Ministry of Science and Technology, as well as the National Development and Reform Commission, he states, 'innovation and technological progress are key determinants of economic growth". According to Dr. Zhao, Innovation can address major global challenges such as climate change, energy, security and health, by boosting income and productivity growth (key to fighting poverty and other social ills). By strengthening innovation capacity, countries, regions, cities and firms can become more competitive and better prepared to face the challenges of globalization.

CTIP's data analysis and engagement strategies has determined this as a necessary and required step towards a major activity leading to the development of GIC New Jersey Project, where according to New Jersey State Governor, Phil Murphy states, "This state is custom-built to not only lead -- but to dominate -- the innovation economy".

CTIP Chairman, Jeffery Jones states that a host of activities in New Jersey are being planned to continue the momentum, support and interest CTIP has gained. CTIP has been actively involved with numerous delegations, not only from China, but also from Ukraine and Japan. Every week we are receiving guests from different Local Government Units (LGUs) abroad and within states throughout America with invitations to participate in numerous global innovation symposiums.

As of March 2018, much of this activity has resulted in 34 developed CTIP Chapters locally and overseas. Jones said the Member Chapters all have one message to us, "CTIP should host programs in Beijing and the United States so participants may exchange and interact with Chinese and American Companies whose products and services matches their needs or requirements, and vice versa". In other words, by conducting a Training Program for foreign participants, which are mostly companies and those in the academe', will effectively promote Global Innovation, through their respective products and services of Chinese, American and global participants, through business matching and networking.

Fernando M. Sopot, Charter President of CTIP states that part of the agreement executed with China's GIC includes the development of a hotel project inside GIC China Campus for local and foreign delegates, and other participants, to have a "home away from home" while attending the numerous events that will be hosted by GIC-CTIP.

About Council for Trade and Investment Promotion (CTIP). Council for Trade and Investment Promotion (CTIP), is an NJ Non-Profit and Non-Government Corporation. It is an international trade and investment organization, principally focused in promoting trade and investments through Public-Private-Partnership (PPP) and the promotion of U.S. Exports. Through its training school, The American School for International Business (ASIB), it has been hosting all kinds of events since inception that relates to promoting trade and investments. It hosted Forums, Seminars, Workshops, and Training, including Conferences related to trade and investments, import-export credit, project finance, public-private-partnership (PPP), Green Technology, Fisheries Technology, Tourism and other related subjects. Website: www.ctiporg.com Contact: info@ctiporg.com. 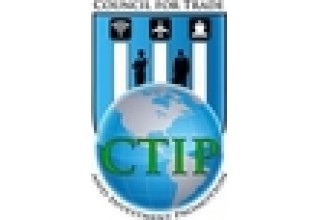 CTIP Organizes Training School for International Business
The Council for International Trade and Investments (CTIP) a non-profit organization, is in partnership with some strategic investors and formed a Training School named THE AMERICAN SCHOOL FOR INTERNATIONAL BUSINESS (ASIB), offering Continuing Professional Education (CPE) Program in such courses as "International Trade, Finance and Public-Private-Partnership (PPP)"
Council for Trade and Investment Promotion - Aug 15, 2017