The LED wristbands are once again lighting up everyone at the 'A Head Full of Dreams' concerts, and the fans are excited. The high-technology LED wristbands have also become very popular in the professional events world, courtesy of the team at Xylobands USA  / TLC Creative.

TLC Creative have been lighting up people with Xylobands since the intelligent LED wristband technology first debuted on Coldplay's previous tour. Brilliant LED lanyards, using Xylobands technology, are also energizing everyone at corporate events, where motivation is crucial.

New technologies are delivering the next generation of entertainment experiences featuring wearable media, LED costumes, and wireless technologies that create unique visual impact. TLC is creating LED light shows that immerse everyone in a synchronized experience of light.

TLC Creative provides live special effects to events, and have added effects to Coldplay shows; lasers, LED glowballs, as well as aerial photography on last year's 'A Head Full of Dreams.' TLC has worked with Coldplay since their performance of 'Clocks,' seen live on the debut of the Jimmy Kimmel show, with TLC lasers covering the band and fans on Hollywood Blvd.

Coldplay has continued to break records with their tours, providing fans with the most exciting concerts possible. This dedication to high-quality experiences for the fans is paying off with sell-outs around the world.

After New York, the Coldplay tour will swing through Boston's Gillette Stadium, then on to Washington, D.C., Montreal, Minneapolis, Omaha, Kansas City, Chicago, Cleveland and more. 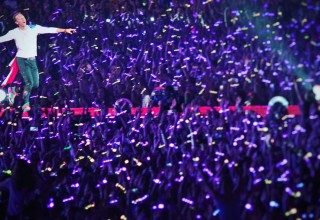 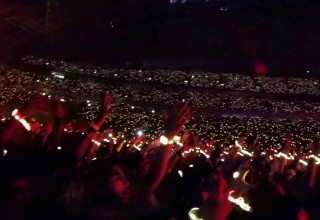 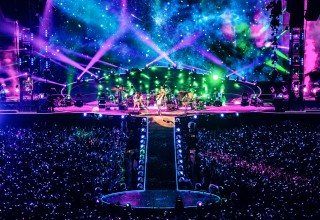 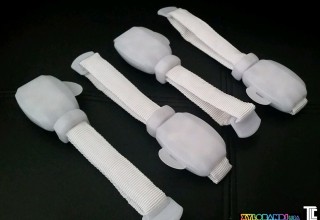 Motorized Video Tiles Create Surprise With Moving Video Displays From TLC Creative Technology
Video walls that literally move are creating unique experiences at events and exhibits. Motorized video tiles are programmed in sync with video content to move in three dimensions. The new technology LED displays are creating a dazzling visual combination that is like nothing else.
TLC Creative Technology - Jan 28, 2020

​A Maze of LED Light Creates an Event Entrance Experience by TLC Creative Technology
Special event entrances can be themed into unique experiences, like a walk-through maze that created a 'chaos' of twisted light that guests had to navigate to enter an event. Like the lasers in a scene from Mission Impossible, the creative use of LED tubes made guests duck and move through the maze of light. LED light effects are becoming a powerful way to create unlimited experiences for special events.
TLC Creative Technology - Jan 14, 2020
Newswire