Special effects continue to evolve to bring new excitement to shows and events. New technology cold-fog bursts are now able to combine the fog burst effect with RGB up-lights, built into the base, for colorful bursts at shows and events. The new devices are triggered by lighting control, allowing lighting effects to colorize the look of the fog bursts.

LOS ANGELES, October 17, 2019 (Newswire.com) - A new technology special effect is making impact at events and shows, providing thrilling theatrical bursts of cold, white fog, plus the addition of RGB lights in the base, allowing a different colored fog burst with every blast. The special effects team at TLC Creative are using the new stage effect for the excitement of ‘colorized’ fog blasts, and for the streamlined stage appearance of one device for the effect.

Cold fog is sometimes called cryo-jets and cryo blasts, and is a familiar concert effect that creates pyrotechnic type energy, and is great for reveals and crescendos.

Bursts of brilliant, high-energy white sparkle fountains are another new technology special effect that TLC is adding at shows for extra excitement. The ‘safer-than-pyro’ sparkle effect is becoming a very popular effect at weddings and bar mitzvahs.

Old-school special effects like confetti bursts, custom cut confetti, and high-powered streamer bursts are just as effective at engaging event-goers as they ever were, and guarantee audience satisfaction.

Cold fog bursts by TLC have been featured on tv shows such as America’s Got Talent, Dancing With The Stars, and at corporate theater, and public special events. TLC also provides the fog effects at several of the top nightclubs and event halls in Los Angeles.

The special effects experts at TLC Creative are always looking for new ways to energize audiences, and are using the new LED fog jets at shows and events of every kind, for stage performances and special event experiences. 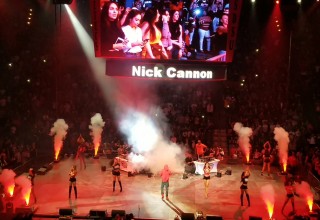 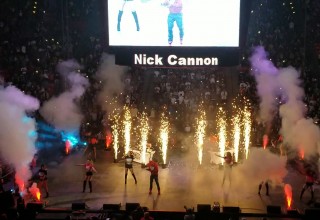 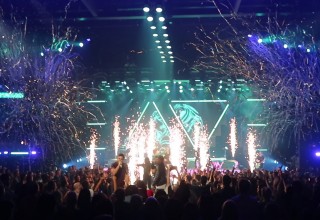 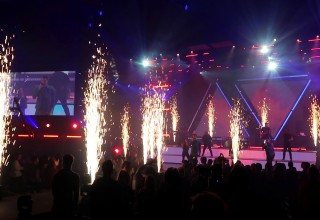 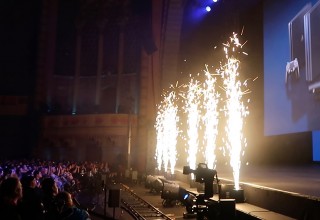