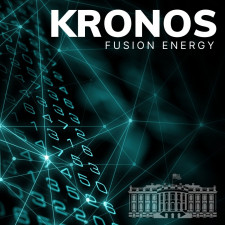 The first threatening sign came in February when hackers likely from Russia's state-aligned "Strontium" group infiltrated the computers of twenty-one liquified natural gas producers in Ukraine, including Chevron and Kinder Morgan. According to cybersecurity firm Resecurity Inc., as reported by Bloomberg, around 100 computers were compromised immediately before Russia launched military operations in the Ukraine. Some outlets such as Technocracy News described the hacking as a "warning shot" to America.

The advanced machine learning will likely be able to respond to attacks in real-time. Developing countermeasures and workarounds with near-instantaneous testing simulations could theoretically enable creation of an adaptable cybersecurity system that changes itself constantly to immunize itself against newly emergent threats.

The Fusion Commercialization Centers planned by Kronos will house computer systems that use neural networks capable of learning from mistakes and running simulations on multiple lines of data to find, test, and refine optimum solutions. The usefulness of these methods in developing better cybersecurity and continually improving it based on real-world feedback are obvious.

Practical fusion energy itself is another layer of security for America against these foreign cyber intrusions. Even in the extremely unlikely event a Russian or Chinese cyberattack succeeded, there would be no risk of nuclear contamination or meltdown if the United States' power is provided by fusion reactors.

Kronos is strongly committed both to developing its Commercialization Centers featuring its futuristic computing technology, and a practical fusion reactor design, ensuring that America emerges as the dominant world energy producer. Ensuring the security of these systems is yet another critical piece of the fusion puzzle Kronos means to solve using cooperation between private industry, the government, and American academic institutions. 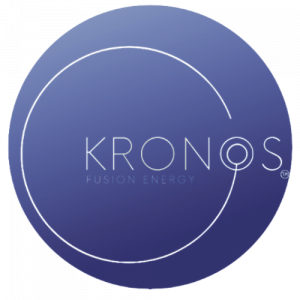