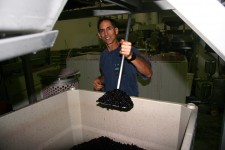 NAPA, Calif., July 27, 2018 (Newswire.com) - "Drinking charitably" is what Robert Hollander, winemaker, physician and prostate cancer patient, calls his unique non-profit crowdfunding campaign.  2redWinery, makers of the award-winning Zinpiphany© Zinfandel and #2red, is currently crowdfunding the 2018 vintage on Indiegogo with all proceeds supporting prostate cancer research through the non-profit Robert and Susan Hollander Foundation, an IRS approved 501c3 organization. Campaign supporters, in exchange for their tax-deductible support, can secure wines from the award-winning wine library of 2redWinery.

Dr. Robert Hollander, the winemaker, and the principle of 2redWinery started small-volume winemaking in 2007 in pursuit of a long-standing passion for wine. After he was diagnosed with prostate cancer at an incurable stage in 2010, Dr. Hollander, a highly-regarded clinician/teacher at the Gainesville VA Medical Center, affiliated with the University of Florida, created the Foundation to fund prostate cancer research and paired it with his wine-making.

“Realizing that things can always be worse, three of the ugliest words pairs in the English language have got to include 'metastatic cancer,' 'palliative therapy,' and 'my oncologist,'" Hollander observed. "Channeling the winemaking into something purposeful just seemed to make sense." The Foundation has made annual gifts since 2013 in the form of unrestricted grants to researchers at MD Anderson Center, Cleveland Clinic, Dan Farber, and others pursuing prostate cancer research.

Dr. Hollander’s campaign goal is $13,000, with all proceeds above production costs supporting prostate cancer research through the non-profit Foundation. Contributions to the campaign are processed by FirstGiving and are tax deductible. Rewards for campaign supporters the award-winning library of 2redWinery. 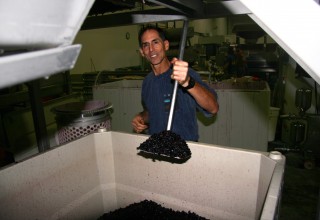 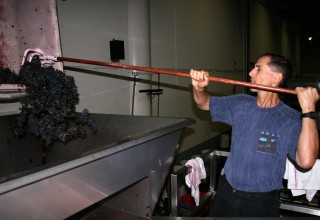 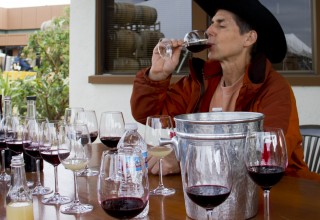 About Robert and Susan Hollander Foundation

The Robert and Susan Hollander Foundation, an IRS-qualified 501c3, is dedicated to supporting prostate cancer research through its collaboration with 2redWinery, maker of the award-winning Zinpiphany© Zinfandel and #2red (a Syrah-based blend.)