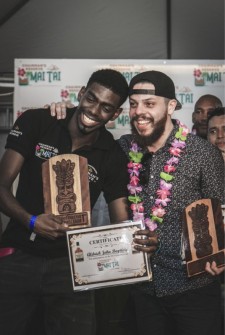 To earn passage to Saint Lucia for a chance to compete and take top honors at this Global Mai Tai Challenge, hosted at Coconutz Nightclub and Bar in Rodney Bay, top bartenders from around the world competed in regional competitions. Regionals were organized in France, the United Kingdom, Ireland, Spain, Portugal, Italy, Greece, Switzerland, Canada, and the United States throughout 2018.

Sergin John Baptiste, Marketing Director of St. Lucia Distillers explained, “The idea to encourage bartenders to play with Chairman’s Reserve in the Mai Tai is a result of how well we believe our rum fits the profile of this traditional tiki cocktail.” On Saturday night, hundreds of local Saint Lucians and international tourists, gathered to witness this idea come to life.

Each international bartender was paired up with a local Saint Lucian bartender to collaborate and display their talent to claim the 2019 Chairman’s Reserve Mai Tai Champion title.  The teams worked to creatively use local ingredients, sourced at the Castries spice market, to formulate a tropical cocktail presentation which would best exhibit the character of Chairman’s Reserve rum in a Mai Tai-styled drink as well as express the culture of Saint Lucia.

Judges and guests were treated to exceptional recipes. Cocktails were evaluated on (1) Presentation and Performance, (2) Originality, (3) Taste and Balance, and (4) Application of what was learned from their experiences at St. Lucia Distillers, a seminar hosted by Jeff Berry on the birth of the Mai Tai, and the use of the local ingredients that were chosen at the Castries spice market.

“The coolest thing about pairing a local finalist with an international finalist was watching strangers become friends,” commented Jeff “Beachbum” Berry. “As they bonded while shopping at the Castries spice market and shared their local and off-island cocktail knowledge to create a new kind of drink, it proved to be a delicious cultural mashup.”

The exchange of ideas and technique was masterful, and resulted in fascinating performances. Coming in second place was Giovanni Onori from Hotel Atlante Star in Rome, Italy and Yannick Simillien of Saint Lucia’s Anse Chastanet Resort. In third place was Panagoula Katsimpardi from The 7 Jokers in Athens, Greece and Vince Abrams from the St. James Club in Saint Lucia. 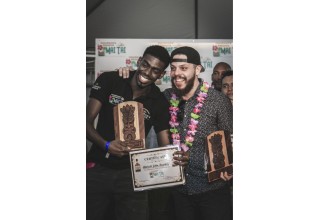 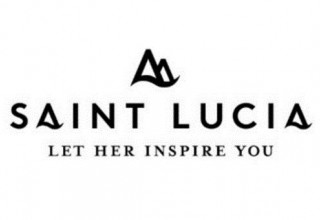