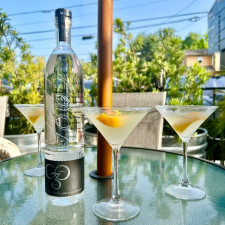 "The sweet potatoes bring a richer body and a slightly earthy, delicate sweetness to the flavor that really sets it apart from other grain and potato vodkas on the market," said Jubilee Spirits Co-founder Ron Lockett II. "The flavor and velvety texture of GO3 gives it a versatility that makes it perfect for sipping neat, on the rocks, and in martinis, as well as an excellent go-to for both sweet and savory cocktails."

The Vodka's brand name, General Orders No.3, and its distinctive bottle, pay homage to the historical moment on June 19, 1865, when emancipation was finally realized for enslaved African Americans in the state of Texas.

The award-winning small batch vodka was founded by a small group of African American entrepreneurs with diverse backgrounds and careers, brought together through college, friendship, and family, to create a product with purpose in an industry with very few Black-owned brands. The collective group, who are graduates of Historically Black Colleges and Universities (HBCUs) including Texas Southern University, Prairie View A&M, and Wiley College, along with graduates of The University of Texas at Austin, University of Houston, and Cornell, wanted to create a high-end, ultra-premium vodka that celebrated freedom, heritage, and culture, while simultaneously giving back to the institutional foundations that have contributed to their successes. With that mission top of mind with every batch produced, Jubilee Spirits donates 8.65 percent of all GO3 Vodka net proceeds back to historically Black colleges and universities.

GO3 Vodka, Jubilee Spirits' first ultra-premium product, made its debut on Juneteenth 2022 and is currently available at over 100 liquor retail stores and in bar and restaurant locations throughout Texas, with plans for nationwide distribution in the coming months.

For media inquiries and more information, please contact Sherrie Handrinos at 734-341-6859 or Sherrie@boostonemarketing.com. 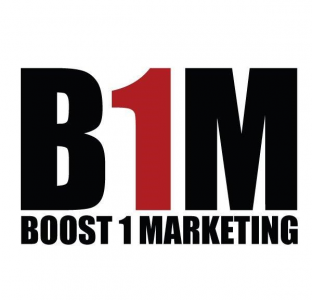