What are those stunning lashes Cardi B has been wearing?

LOS ANGELES, August 30, 2018 (Newswire.com) - Cardi B and her makeup artist Erika La Pearl have recently used "Mischief" mink lashes by Lavaa Lashes on her two latest music videos: "Ring" and "Taki Taki." The glamorous 3D eyelashes created by Atousa Ahmadzadi are among the first fashion items that have captivated the public since Cardi B's return to the spotlight.

The "Ring" video was released on Aug. 20, the same day Cardi B made her first public appearance since the birth of her child at the 2018 MTV Video Music Awards. She was nominated for 12 awards that night and tied Childish Gambino by taking home three awards.

In her new video, which features singer Kehlani, she flaunts the dark and soft mink lashes in different elaborate settings. Soon after the release of "Ring," Cardi B and Selena Gomez began teasing the release of their new music video with DJ Snake and Ozuna. They announced the collaboration while shooting the video on-set in Los Angeles.

On Erika La Pearl's Instagram page, she is shown putting on Cardi B's makeup on the set of the "Taki Taki" shoot, where she tags the Mischief Lavaa Lashes she stacked for the shoot.

Ahmadzadi, founder and designer of the Lavaa Lashes brand, said she was pleased and thankful for the recognition that La Pearl gave of her mink eyelashes on social media.

"I'm excited someone of her stature likes the lashes and that her makeup artist approves of them," said Ahmadzadi. "It's our most dramatic glam lash, so it would go very natural in a music video or performance - it's our most voluminous lash."

To make a press inquiry about Lavaa Lashes or the "Mischief" Lashes, please contact (213) 332-9255 or e-mail Management@LavaaLashes.com. 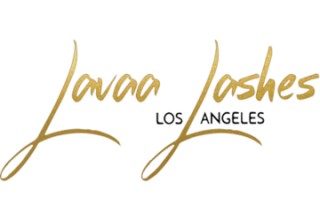 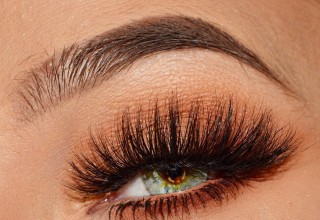 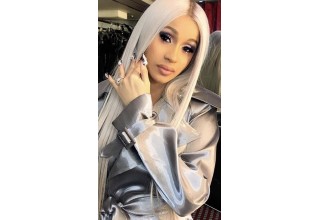 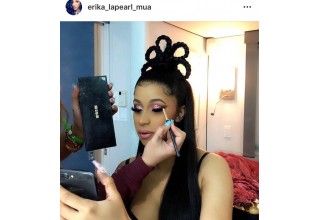