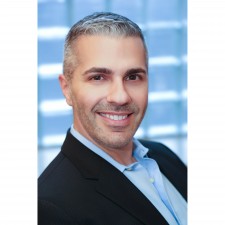 NEW YORK, August 30, 2017 (Newswire.com) - Congress has begun to advance the agenda of fundamentally changing the tax code — a cornerstone of Trump’s election platform — creating political motivation for its passage heading into the 2018 midterm elections. While a clearly articulated plan has yet come into focus, much of the conversation has been on the potential impact for home ownership. As it relates to commercial real estate investment, however, what’s good for business is typically good for the real estate that houses it.

The broader agenda to alleviate the corporate tax rate from 35% to 15% positions the U.S. as a very attractive sovereign for businesses to domicile and to expand. This drives the need for places to locate such business, and the hiring of people — who need their own places — in order to support that corporate expansion. The echo boom would be positive for most asset classes of real estate.

Additionally, the reduction and simplification of the personal tax rate to 33%, 25% and 12% would serve to create more disposable, and investable, income for people. Lately, there has been a growing interest by individual investors in real estate investments, as well as the means by which they invest in those asset classes. Reflective of that, real estate equities became its own GICS sector this past year by S&P Dow Jones Indices and MSCI. Increased interest in alternative investments, which includes real estate, has prompted the creation of new investment vehicles, allowing individuals to invest in opportunities formerly available to institutions only.

Per a recent Wall Street Journal article, Congress is considering the repeal of the 1031-exchange tax benefit, the swapping of one investment asset for another, as one means to make up the tax revenue.  While an argument could be made that President Trump, who made his wealth as a real estate developer, would not support such a measure, we can only consider the impact if it does happen as part of a tax code overhaul. We would expect to see less interest in high credit quality net lease properties, such as a free-standing Walgreens, which many investors trade into as a safe haven for the profits earned on their real estate sales. Even still, 1031-exchanges only comprise between 10-20% of total commercial real estate transactions.

With that said, we tend to focus on the greater fundamental drivers. When the tax environment encourages business expansion, there’s an inherent effect in which the science of economics resembles the science of physics — the need for space. This applies to the real estate.

CapStack Partners is an alternatives-focused investment bank and investment adviser specializing in the real estate, hospitality, infrastructure and energy industries. Founded and led by capital markets expert David Blatt, CapStack provides a full range of services including project financing, private placements, mergers and acquisitions, loan syndications, workouts and dispositions, and strategic advisory. In addition, the firm provides managed account solutions for those seeking investment opportunities in the alternatives space. CapStack’s diverse range of clients include private and publicly traded companies, family offices, and other not-for-profit institutions such as universities and municipalities. For more information about CapStack, please visit www.capstackpartners.com. 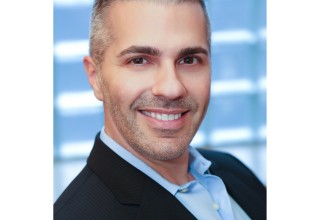 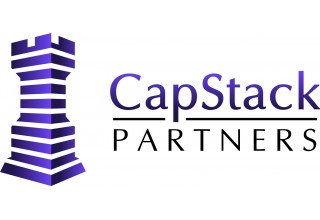