Cadmus Publishing Releases 'Living in Reality: Everything I Needed to Know I Learned in Prison'

Reality may just surprise you. 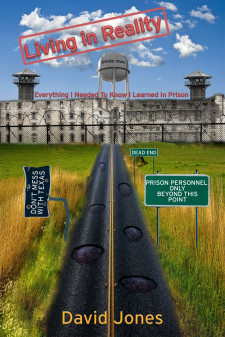 Port Angeles, Washington, March 9, 2022 (Newswire.com) - A stunning tell-all book about prison life, mass incarceration, and how society creates and confines its most vulnerable populations, Living in Reality: Everything I Needed to Know I Learned in Prison is a stark look at the U.S. prison system, with insider perspective from David W. Jones who experiences it first-hand as an incarcerated inmate.

David W. Jones, a.k.a. "DJ", experienced every bump the road threw at him, eventually leading him to his life as an inmate currently confined in a Texas prison. Upon his incarceration, he learned that the U.S. Federal Prison System is not in the business of "rehabilitation," but instead exacerbates criminal behaviors. DJ's story of survival, Living in Reality: Everything I Needed to Know I Learned in Prison, touches not only on the day-to-day dealings of the prison system, but also acts as a warning for parents and teachers about the criminal mindset that they could be instilling in their children.

"If you want to know about a society, look at their prisons." Addressing current hot-button issues, including racism, the #MeToo movement, and ex post facto laws, DJ encourages us to examine the fine line between society and prison that may not be as fine as we think.

The book: Living in Reality: Everything I Needed to Know I Learned in Prison is for anyone who wonders, "What's really going on?" Sharing his first-hand knowledge gained as an incarcerated inmate, David W. Jones uses the story of his childhood and his insights into the justice system to explain how the U.S. government is not actually invested in the rehabilitation of criminals. He offers his unique perspective to parents, teachers, and society at large to show that prison is not that far off from reality as we know it.

About the author: David W. Jones, a.k.a. DJ, has been an inmate in the state of Texas for 30 years. His time incarcerated has changed him in many ways, despite the prison's anti-rehabilitation practices, and he believes that society needs to start living in reality, not hiding from it.

Living in Reality: Everything I Needed to Know I Learned in Prison is available from all major online book retailers. For more information, please visit the author's website at www.davidwjones71.com or contact Cadmus Publishing at info@cadmuspublishing.com. 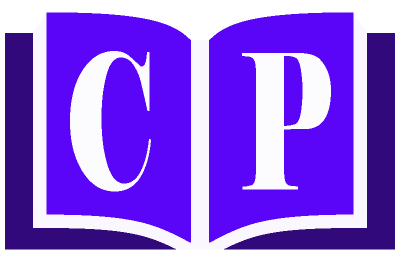 New Book Envisions a Justice System Filled With Mercy and Hope
No one is disposable.
Cadmus Publishing - Apr 7, 2022