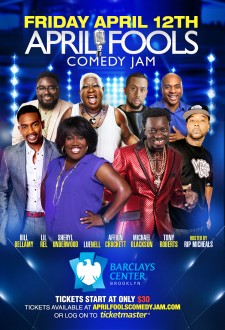 New York, NY, March 11, 2019 (Newswire.com) - April Fools Comedy Jam gets bigger every year as the best stand-up comics from around the country will descend on Barclays Center on Friday, April 12 to provide top-notch comedy. The jam-packed show headlines Sheryl Underwood, best known as co-host of the CBS daytime talk show “The Talk.”

The show is loaded up with hilarious non-stop performances to suit everybody's comedic tastes. More information regarding this high-energy comedy show is available at www.aprilfoolscomedyjam.com. Tickets start at $30 and can be purchased at Ticketmaster.com.

With a focus on emerging businesses, BSE identifies and creates alliances, strategic partnerships and other business opportunities to ensure the success of its assets. 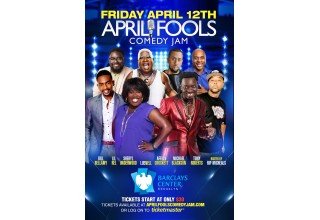 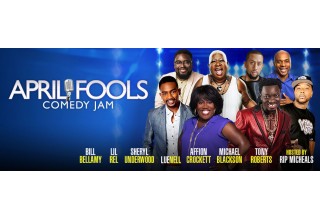